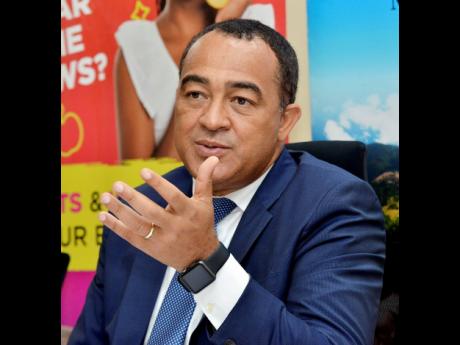 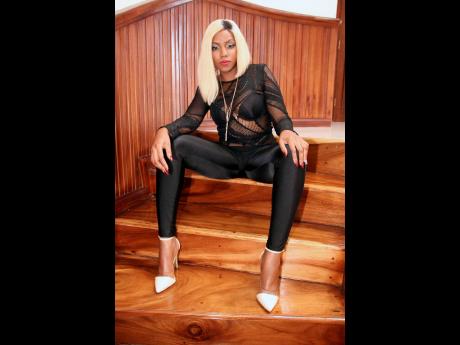 After expressing an interest in having dialogue with the minister of health about lapses in the sector, dancehall artiste Stylysh may b e getting her wish.

Following a story published in T HE STAR last week, Stylysh revealed that Minister Tufton has made contact with her and also expressed his intentions to meet.

The entertainer, who is still receiving treatment at the University Hospital of the West Indies (UHWI), told THE STAR that Minister Tufton reached out to her via Instgram on Thursday, apologising for the treatment she received while at the Spanish Town Hospital. The deejay was initially taken to the Spanish Town health facility after her accident, but after not receiving the care she felt she needed, had to seek treatment elsewhere.

"First of all, I am sorry to hear about your accident and hope you get well soon. Secondly, I apologise for the treatment you received. It is unacceptable. Would love to talk on this. I always appreciate feedback as it helps as we try to fix the system for all," the messages from the minister read.

Although she hoped the story would grab Tufton's attention, Stylysh said she never expected to receive a personal message.

"It was a very good feeling knowing he responded. It showed me that he has a good heart and he wants what is best for the people. He sent me his direct contact and said if me call and nuh get him, me must WhatsApp him and he will respond. I told him that as soon as I come out of the hospital, my team and I would link up with him and see how best we can work out things," she said.

Now that she's got the attention of a government minister, Stylysh says she plans to use her platform to get as much help for the Spanish Town Hospital as possible. "When I looked at some of those patient's faces, some of them were complaining about no urgency being shown in their emergency cases. There were patients crying and no one was paying any attention. I got a feel of that and it left me feeling heartbroken. I intend to use this opportunity to help out as much as I can. I feel that as an entertainer and public figure, I have a part to play in finding solutions and I intend to do that."