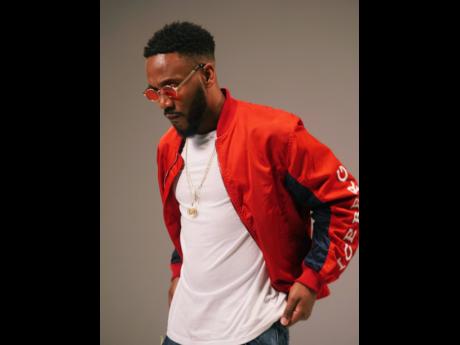 UK producer Footsteps believes that he has a hit on his hands with the brand new track ' Do Me Something', featuring British-Nigerian singer Moelogo.

The catchy lyrics paired with the high-energy Afrobeat, described by the producer as a fusion of West Indian and African cultures, has the single poised to be a standout track.

"Making the music came quite naturally; I had a hook in mind before creating the music. It began to take shape and just flowed," the producer explained about the process, also giving credit to his management as well as Bayoz Musik for their creative input.

The track has been racking up impressive hits, having been picked up by mainstream UK radio, along with being featured on independent playlists and blogs.

Shot in Malaga, Spain, and directed by Eric Myers of Media Worx, the music video has also been gaining traction on YouTube.

This is not the first time Footsteps and Moelogo have worked together, having collaborated on the 2018 release Maxi Dress, which also features artistes Ycee and Shakka.

As the process of creating the track came together, the producer knew the singer would be the perfect fit.

"I knew I wanted a feature, someone who not only could put a killer verse on it but someone who would take it to a different place. So without a doubt, I reached out to Moelogo who blessed the track with his magic perfectly," Footsteps said.

Do Me Something follows the release of the single Take Time, featuring UK dancehall artiste Doktor, and will be featured on the producer's debut project, isthatfoot Vol. 1, slated for a 2020 release.

" isthatfoot Vol. 1 is my debut artiste project which will feature some other artistes, too. Coming from behind the scenes as a producer, this project will give people a better understanding of who I am," said Footsteps.

In addition, listeners can expect more collaborations and productions for other artistes in the coming months.