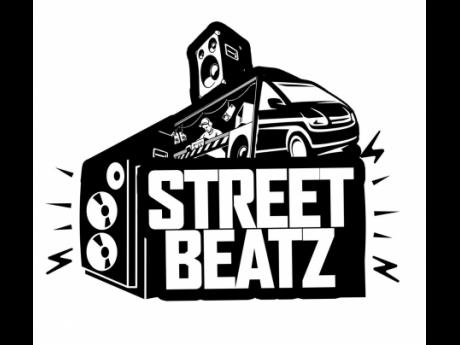 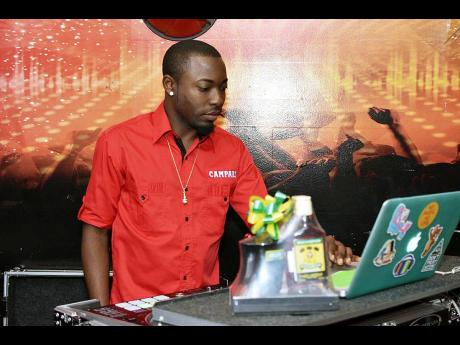 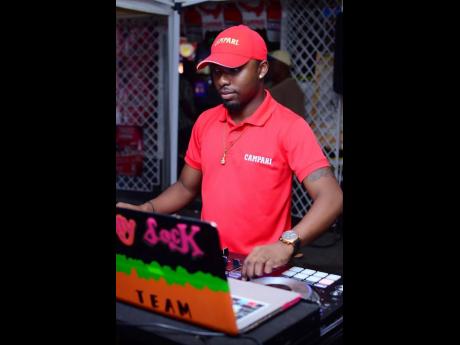 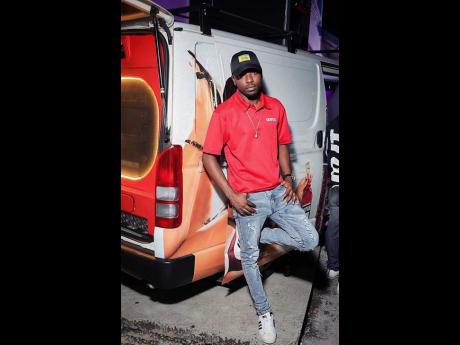 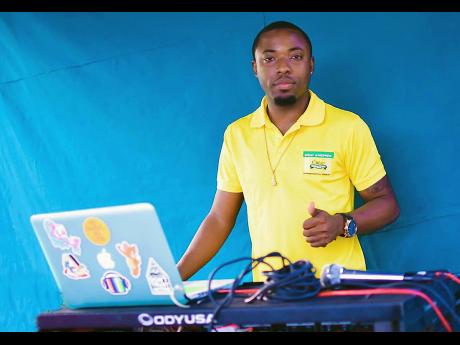 When he was a teenager, Chavon Wilson attempted to get the attention of a girl he had a crush on.

He recalled attempting to flirt with her, only for her to retort: "But look at you and yuh squeaky voice."

He was disappointed to say the least. But unlike some persons who go through life being unable to bounce back from such rejection, Wilson turned it into a positive and 'DJ Squeak' was born.

"To be honest, I am not good at speaking ... well I communicate better with the tools of my trade, my laptop, a good sound set-up and the music," DJ Squeak told THE STAR when we caught up with him at JoJo's Bar on Barbican Road, St Andrew, last week.

DJ Squeak started his journey as a disc jockey 10 years ago and has grown into a strong tone. The last three years have seen him as one of Magnum's mobile disc jockeys .

He roves from one parish to another on a regular basis and feels that he has a very good appreciation of the entertainment that the various areas desire.

"The town people is a different vibe from the country people," the 29-year-old Windward Road, Kingston, native said. "It's no lie that the people that attend the out-of-town parties, come out good and let loose. Some of my most memorable bookings are in country, especially St Thomas; trust me, I can play gospel and dem rave."

At the given stops, music blares from the hydraulic-powered speakers that raise out the top of DJ Squeak's van.

As soon as this happens, he chimes in with a creative dub built from voice notes or actual recorded conversations, which he says is just his way of being an "out-of-the-box", or in this case "out-of-the-bus" disc jockey.

"I don't stick to playing the top 10 hits. It is about mixing the old with the new, all genres, and real-life chats with people around me, speaking about any and everything that may correspond with a song I have in mind," he said.

"I must admit, I am a dancehall lover but my love has evolved for soca, especially with the influence of veteran DJ Kurt Riley, who has given me some great advice and encouragement since my introduction to him several years ago," he added.

You can find DJ Squeak five days of the week in the street in his sound bus that he described as his home.

"It is what's popping right now," he said about entertainment on wheels. "It brings a different vibe. You will find people circle round me when I play."