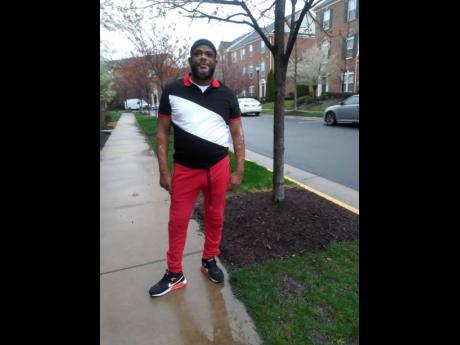 The community of Cockburn Pen has been a hotbed of musicians over the years.

Eleven years ago, Neziah Nesbeth had a mission. That mission was to nurture and develop talented entertainers from the community. Thus, his label Rawyard Records was formed.

"We started out in 2008 and initially we were working with artistes like Dejenearo and Kamaya. We have worked with several artistes since then, making authentic and positive music," said Nesbeth.

He explained what has differentiated his label from others.

"Rawyard Records is dealing with more of an authentic sort of music. I grew up listening to reggae and I am aiming to making that a part of the label, but not just limited to reggae. We work with many other genres of music, like hip hop, rap, and music with a little dancehall twist. My son Zeeko is a rapper. I'm really trying to focus on music that teaches us about the morals of life," said Nesbeth.

Some of its releases include Born Fi Rich and One Shoot, both recorded by High Voltage, and Money a Di Motive by Fire Doops.

Nesbeth grew up in Southside, central Kingston. Music was very much present in his household, as his father often played songs from Bob Marley, Peter Tosh and several others on his home stereo system.

After a brief career working as a welder, he later went into fishing before embarking on his musical interests.