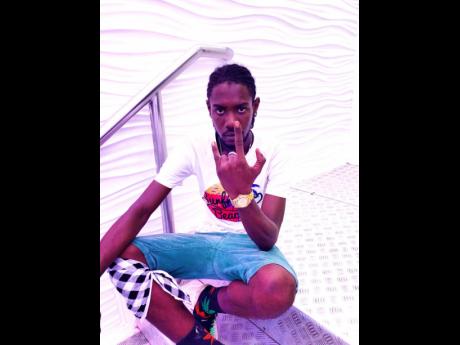 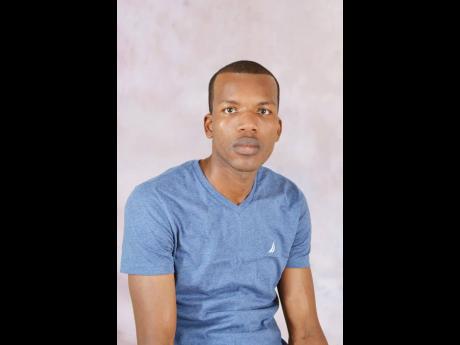 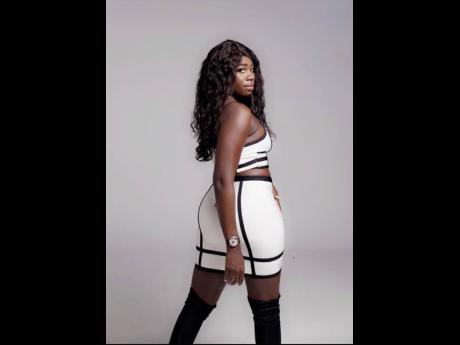 The song, which was produced by Sean Frass on the ‘Party Central’ rhythm created by Oxygen Muzik, was released on the Star Level Music imprint in September.

Since then, Real Choppa has enjoyed the support of several popular sound-system DJs and selectors across the island.

“I’m pleased with the response that my new single is getting. Rodney Styles is the first DJ who started playing it. Since then, it has taken off like wildfire in the streets. All the big sounds and the popular DJs in St Elizabeth and Manchester are playing it, and it’s also getting support from DJs in other places like Montego Bay, Kingston, and Clarendon,” said Dainja Blaze.

He recently shot a video for the single at various locations in Alligator Pond and Santa Cruz in St Elizabeth.

“We’ve put a lot of hard work and time into the production of this video because we want it to be a true representation of the message of the song. It is currently being edited and should be ready for release before the end of this month,” he said.

Ric Wizard gets the women moving

“ Pana Knock Whine is all about getting the ladies active in dancehall. Making them move and dance is the aim of the song,” he said. “I’m really happy with how people are really listening and dancing to the song. It was inspired by my producer Cornelius. I combined my writing skills with my creativity and gave life to this really great song.”

Ric Wizard has been pursuing music since the age of 13 and initially started out by creating beats, which eventually led to him writing and recording his own music.

Previous singles of his include Red Rose, Perfume, Chip Chop, and Earthquake.

Much can be expected from the artiste in the near future as he has 20 new songs ready to be released.

Quali Tee has returned to the music arena with the single Good Body Girl.

The track, produced by Nafti Record, is giving the artiste popularity on social media.

“I have this feeling about this song; Good Body Girl is the song that gives me that lift in music locally,” she said. “I recently gave birth to my beautiful princess, so I had to take some time off the scene to attend to my family. I’m back now, and I’m ready to take my career to the next level.”

Good Body Girl gives listeners a sneak peek into the raunchy side of the artiste.

“Swatch international sound system, Neako Fire, and ace selector Boom Boom are playing it in the streets, and it’s a good look. Plus, CD Banging bounce it off and send it a road as well so I’m getting huge feedback, and I’m loving it,” she said, thanking all who have supported her career from the start.