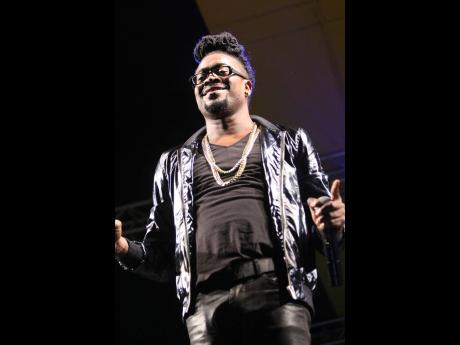 Come December 17, when Ghetto Splash celebrates its 30th anniversary, the King of Dancehall, Beenie Man, will be specially recognised.

"Beenie Man was there as one of our artistes that we were pushing, and this year, he will again be performing at Ghetto Splash's 30th anniversary. That is a great milestone and a full 360 for the artiste so much so that we couldn't think of a better place to honour him," organiser Patrick Roberts said.

He said that Beenie Man has always supported the event, which is held in Waterhouse, St Andrew.

"We see this staging as the perfect time to show our appreciation to Beenie Man, and we want to do it in a very big, very public way," Roberts said.

"He's always an advocate, putting out every effort in ensuring the show materialises. He is just selfless in giving back when it comes to this show. He believes in the show and what we stand for ... . We are looking forward to doing this for him just to say, 'We appreciate you and all that you've done'."