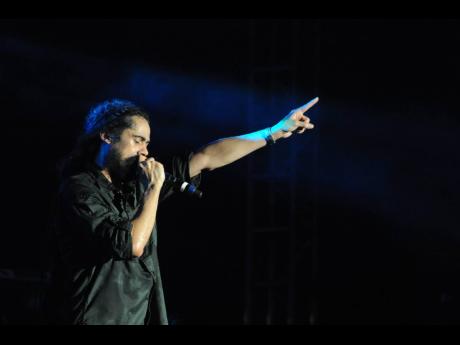 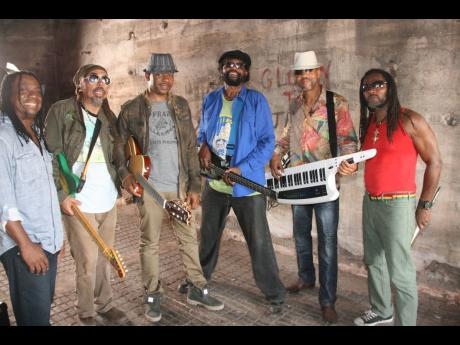 The album, that was produced by Marley, was released by Ghetto Youths International.

The video was directed by multi-award director Jay Will, who effectively combines the stirring reggae song's lyrics with depictions of everyday life situations, feelings of solitude, alienation, desolation and bullying.

"Damian's feature with Third World, You're Not The Only One, seamlessly merges their respective, well-defined talents. Damian's mesmeric sing-jay rhymes honour each band member. (Third World lead singer) AJ's smooth vocals over an intricately crafted reggae beat offer a comforting reminder that whatever you are going through, 'you're not the only one'" said Patricia Meschino of Billboard.

The song's lyrics include:

" If you're out there somewhere feeling lonely

So come on inside and tell me how you feeling

Tell me all about the burdens that you bear

They say good conversations can be healing

cause I'm still all ears.."

Released to critical acclaim and a number three position on Billboard Reggae Chart, More Work To Be Done, Third World's 22nd studio album, has to date amassed numerous accolades and a coveted nomination by The Recording Academy for Best Reggae Album.