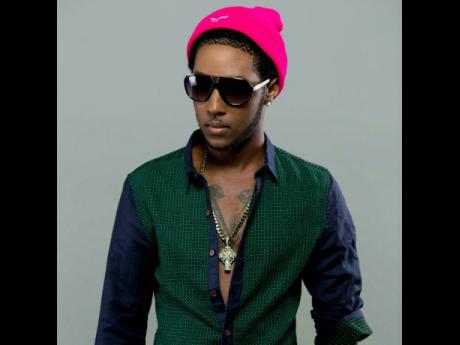 Recording artiste Vershon is closing out 2019 by not just giving thanks for surviving a car accident, but also for his musical accomplishments to date.

The Inna Real Life artiste, who is still recovering from the November 27 accident, is currently receiving favourable airplay in Costa Rica and other parts of Latin America.

Want This, which is a collaboration with DJ Kendo, peaked at number three on Spotify’s Costa Rica Viral 50 Playlist.

The single, which is getting rotation on 105.9FM (Urban Radio) and 103.1FM (Cientotres), also had its animated video aired on VM Latino, a national TV station.

With airplay and streams increasing, DJ Kendo and Vershon have now released the video for the single, which will hopefully propel it to number one.

“Nothing but Jah Jah blessings a guide me, that’s all me can say. Is another win, not just for me, but the family, the team and Jamaica. The people in Latin America love me and it’s been hard work, and it’s paying off now,” Vershon said.

With singles such as Key Fi Me Life and Apretada, which were released in 2013 and 2014 respectively, Vershon, has made headway in the Latin American market and continues to pursue various opportunities in the region; he also performed in Costa Rica in August.