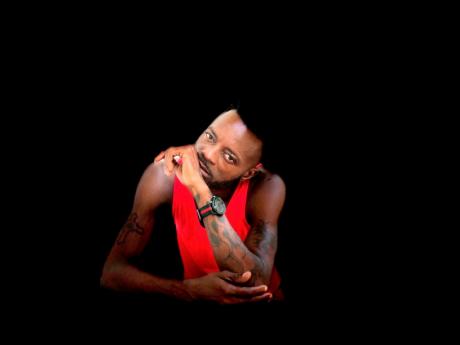 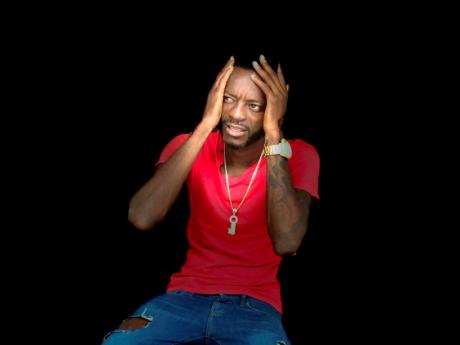 With some industry players still up in arms about the fast rise of Afrobeat, producer Cornelius Daley believes there is no need to panic.

According to him, all genres can coexist, and if dancehall music stamps its authority on the industry, Jamaica has nothing to worry about.

"I am proud to have been part of the Afrobeat wave. I was one of the first producers to actually embrace it locally. However, with its growth and the panic that development has caused, we as a people need to get more creative and find means to climb to the top once more. Jamaica has proven that its people have what it takes to make a global impact on the entertainment scene. We just need to reflect on what has gone wrong and what areas need fixing so we can reclaim that dominance once more."

The producer also noted that with the continent of Africa being significantly larger than the island of Jamaica, Afrobeat naturally has a larger market.

He expressed that the latter is part of the reason the genre seems to be 'outdoing' dancehall.

Daley noted that the travel restrictions placed on some Jamaican entertainers is disadvantageous to the genre.

"Not calling any names, but the most popular acts locally can't travel to the markets that actually buy music. So if the content cannot be exported, how will we compete? The travelling issues must be worked out if we are to stand a fair chance," he said.

He added: "It is because of these reasons why we should not concern ourselves too much with comparing dancehall and Afrobeat. What we need to do is tap into our creativity and remember why we say 'we likkle but we tallawah'. Dancehall and reggae not going anywhere. We have our own fan base globally, especially in Europe, and nobody can go around that," he said.