Dillgin pleases Kenya with ‘My Life’ 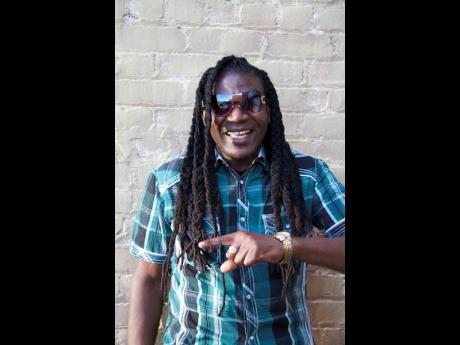 Fresh from a powerful live performance in Kenya last week, reggae artiste Dillgin is amping up promotion of his grimy, soulful dancehall single, ' My Life', which was released on the Chase Mills Records label in May.

"My performance in Kenya was incredible. Right now, mi a close the year off a push the My Life song inna Jamaica some more. When it play inna Kenya last week, a pure fire torch. Mi have to give thanks to Stone Love, who play it every Wednesday at Weddy Weddy for four months, and now, Harry Hype and Boom Boom pick it up at Boom Sundays," Dillgin said.

Dillgin performed live with the Gravitti Band at the Nairobi Jam concert held as part of the BMG 2019 Reggae Music Conference at the Goethe Institute in Kenya.

In the meantime, the single has popping up on the playlists of a number of ethnic radio stations from California to France.

"People say, 'Dillgin, yu find it', so mi a keep up the promotion. This song is a personal song for me, it chronicles my journey through life and dancehall and reflects my 'love each day of my life' philosophy. I plan to go all out and do a video as well," he said.

Earlier this year, Dillgin, backed by his Million Miles band, launched his debut album at the Kingston 10 Sports Bar and Grill. Dillgin performed several of the songs from his reggae-fusion album, Go for the Money Tree.

"2019 has been a breakout year for Dillgin, I launched my first album I did a live performance in Jamaica, I launched my lupus foundation, and now, I have an unstoppable song that people believe in," he said.