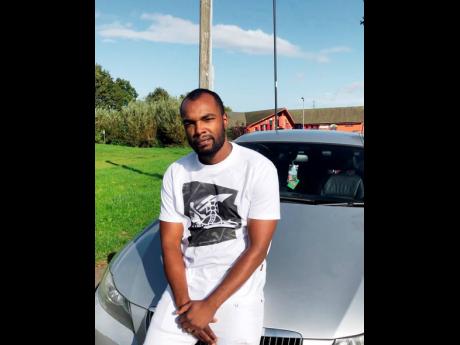 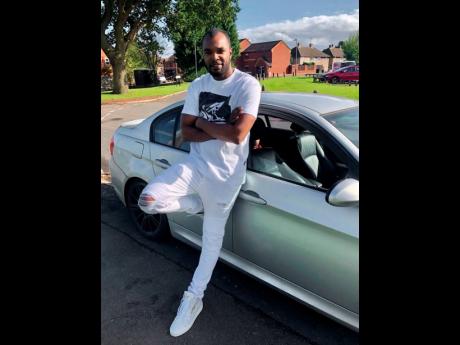 He says based on his style and flow, London music lovers have been drawing comparisons between him and the Dumplin deejay.

"To even be slightly compared to Stylo G is a big thing. I've been a fan of Stylo G a long time, from when he was doing his garage music way before him buss in Jamaica. I've seen him work hard to get to where he is now. I got a long way to prove myself before I'm fully rated like Stylo, but it's an honour being compared to him," he said. "Stylo G has worked hard to get to the position where he is right now and he's definitely an inspiration for me. He's not only opened doors for UK artistes like myself, but he's opened doors for dancehall music on the international level. The impact Stylo G has had on the music in a short space of time, I want to have a similar influence."

With that said, the entertainer, who is of Jamaican parentage, says he has his eyes set on the international market but believes with the type of music he produces, he has to first get the Jamaican audience on his side.

"Dancehall has always been a very big part of my life. My mom and dad raised me on reggae and dem bashment dancehall tunes. Really, I wanna break into every market but my music has got a reggae and dancehall influence to it, so it only make sense I try buss in Jamaica first. My future plans is to buss on the scene in a big way, but I also wanna be known as a real artiste, someone the streets can relate to and one who never forgets where he came from," he said.

Listing Bounty Killer, Damian Marley, Biggie Smalls and Tupac as some of his musical inspirations, the aspiring artiste says he does not want to be restricted by genre.

"I'm a rapper but when it comes to my sound, I see myself as an artiste cuz the tunes that I make can be different all the time. One time it may have a dancehall feel, a next time it may just be a rap feel. I don't have a specific sound and that's what's gonna take me further and make me more international. More than anything else, my music is mainly street revolutionary or uplifting because it's the truth that I spit and try to promote."