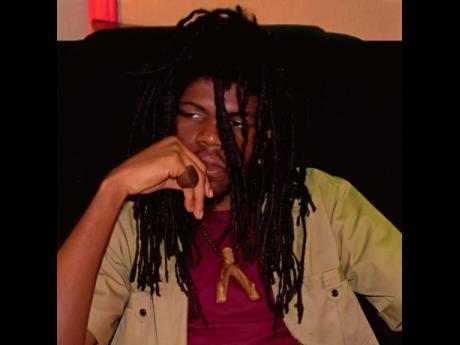 Reggae artiste Jahbar-I is in high spirits this Yuletide season.

The 24-year-old singjay has had a very productive year so far and he plans to close out 2019 in fine style.

During the summer months of July and August, he toured Europe with seasoned reggae campaigner Junior Kelly.

Performing as the opening act for Kelly, Jahbar-I performed on several major reggae festivals on the continent, including the Overjam Festival in Slovenia, the Regalowisko Festival in Poland, the Reggae Jam Festival in Germany, and the Sziget Festival in Hungary.

"I've had a great year this year. We (he and Kelly) performed at some of the biggest reggae festivals in Europe. It was a great experience, and I learnt a lot on the road," said Jahbar-I.

In October, he returned to Europe with Kelly for the second leg of the tour.

"The second leg of the tour was also very good. It was a club tour. We went all over Europe. We did shows in Holland, Italy, Spain, Germany, and a couple of other countries," he said.

Now that he's back on the island, Jahbar-I is eager to perform for his local fans. They will get a chance to see him soon as he is booked to perform on several upcoming events, including, the Portmore Music Fest, and the Tarrus Riley and Friends concert.

"It's good to tour abroad and expose my music internationally, but I cannot leave out my fans at home. I am very excited about performing on these upcoming Christmas holiday events," he said.