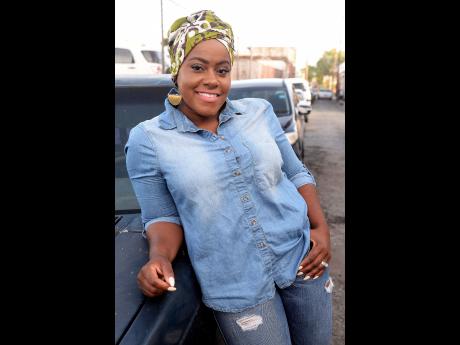 Reggae star Etana is gearing up to begin her ‘Spread Love’ world tour in January with shows in Sydney, Melbourne, Australia, and New Zealand.

She is currently in studio recording her 7th studio album which will be released during the summer 2020.

“The year 2020 is already shaping up to be a challenging but exciting one as I will be working with several producers on my new album project,” she said.

Etana, who became the first female in 21 years to be nominated for a Grammy Award in 2018, said her music would not have be soon impactful had it not been for her fans.

“I want to thank my fans for streaming the music and coming to all the shows. All the people in the music who voted for my album to be nominated, you are awesome for doing so. One of my most fantastic memories was walking that red carpet,” she said.

It was an eventful year for Etana as her yearlong Reggae Forever World Tour closed December with shows in Qatar and Carricou. The tour had begun in March 2019 in the US and saw Etana going through 36 states. She also played in Kenya, Leeds, UK, Germany, Denmark, Austria, Canada.

“One of my most memorable stage performances of the year was in Nairobi, Kenya, which was dubbed ‘Etana Returns’, and the show brought out 7,000 fans at Uhuru Gardens in Nairobi,” she said.