BQ ready for the spotlight 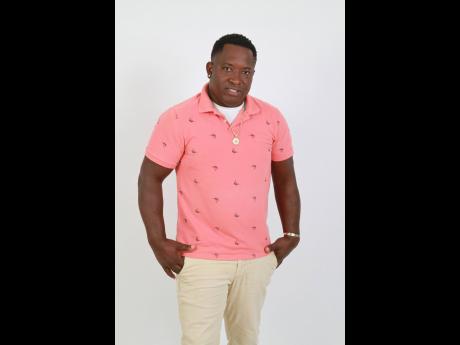 The Portland-born deejay is confident that it will only be a matter of time before he becomes a household name in Jamaica.

"I've been living in Grand Cayman for a while now. That's where I launched my career, but the market over there for music is small. I need to showcase my talent to a bigger audience, so, I've decided to switch my focus to Jamaica. I'm not turning my back on Cayman, but I have to be realistic," said BQ. "I'm working with a great team in Jamaica, and I'm sure that our efforts will bear fruit very soon."

" Jeans and Crep has the potential to be a big hit; we've sent it out to DJs all over and the feedback has been very positive. I'm planning to visit Jamaica in February to shoot a video for this single," he said.

BQ, whose given name is Anthony Coleman, was born and raised in Port Antonio, Portland. He migrated to the Cayman Islands in 2004.

They would go on to successfully release several other singles, such as Start Out, Party All Night and Special Place on the same label, before breaking up 2017.