Otis I vows to ‘never give up’ 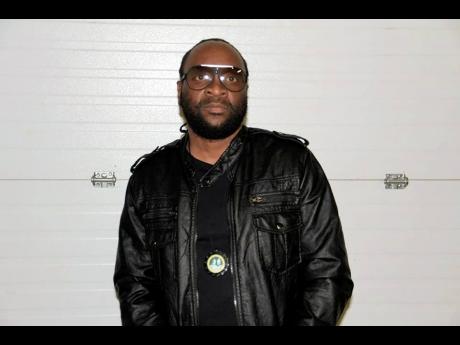 Reggae artiste Otis I, aka Ras Malkam, believes that music is one of the most powerful mediums that can be used to educate and uplift the minds of people.

The Jamaica-born singer, who resides in Canada, says that the time has come for more consciousness in Jamaican music.

"I sincerely believe it's full time that Jamaican music returns to a state of consciousness. I'm not fighting against other artistes, we all have the right to freedom of expression. However, when you look at all violence in Jamaica and other parts of the world, it's very alarming," he said. "It's no secret that music has a powerful influence on minds of the people and I believe that if we begin to make more conscious music, we can help to make the world a better place."

Otis I is currently promoting a new single and video titled Never Give Up, which was released on January 7, on the Far Ras Production imprint.

Otis I is also working on several new projects including an EP and an album. Both projects are slated to be released later this year.

Otis I, given name Rowan Clarke, was born and raised in Montego Bay. He's a past student of Rusea's High School.

He launched his recording career in 2008 with the release of a single titled Thanks For The Rain.

Some of his other songs are Vitality, and Mama Cry, featuring Oshanna Davis and Unica Small.