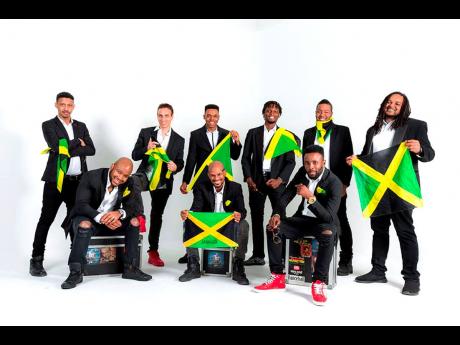 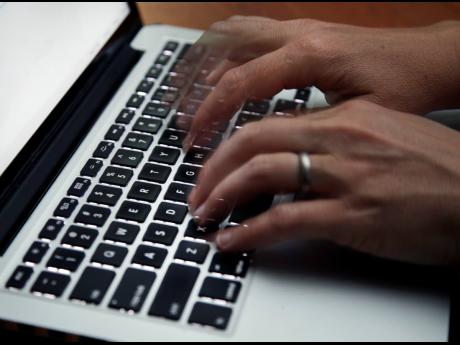 It's been an unsettling week of news surrounding the spread of COVID-19 across Jamaica especially for the entertainment industry.

With the threat of the infectious virus placing the island on lockdown, it becomes all the more vital to find other means to engage the public, said Coppershot Sound co-founder and manager Matthew Gray.

"That is what gave birth to the idea to host a party on Instagram," Gray told THE STAR. "It was a conversation with DJ Cutty where we were making light of the challenges the pandemic has caused - then a flyer for 'Vibes Pon Di Live' was made and circulated over the weekend," he said.

The interest in the online party, hosted last Sunday, "was unexpected because it was obvious from the idea was put out there that there were persons who did not take it serious", like us at first".

"But the more it got around, the more questions we got about it. We want to keep a vibes going, partner with promoters to keep the names of events out there, and just more than ever have fun during what looks like it is going to be a hard time," he said.

The measures announced by Prime Minister Andrew Holness to clamp down on mass public gatherings and revoking all permits granted for the staging of entertainment events over an initial 14-day period has resulted in the postponement of bookings for the sound system and its colleagues.

"January and February were already slow months and the pandemic comes during the period business usually picks up. Right now we can't even imagine a five-month lockdown. The two-week postponement alone came without warning and mess up a lot of things," said Gray. "I heard where there were going to be efforts to assist small businesses, but disc jockeys and sound systems fall under a category where no bailouts are expected because people already don't take it as a real job."

Can the online party actually become a way to provide income?

Gray said: "For now, the live sessions are to shed some positive energy because if we sit down and think about it, we going cry. We are linking with other persons like promoters to see if we can host more while being endorsed by their actual events and see how far we can take it. We urge persons to practise social distancing but still try to have fun."

Disc jockeys Kitt, Stylz, Cyclone and Cutty contributed their time to Vibes Pon Di Live, handing over the live feed to one another after one-hour sets.

DJ Cutty shared that during the live stream on Instagram, (which was supported by between 450 and 700 users over the six-hour period), followers did offer money pull-ups.

"It may not be an effective way because as it is, from a sound or disc jockey is booked for an event, we know what that money is going to do. It is our job, main source of income. We will see how people react to the upcoming online parties to even include corporate entities," DJ Cutty said.