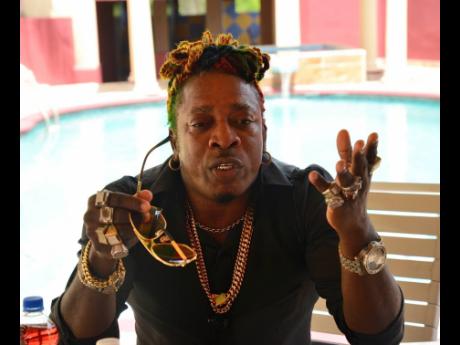 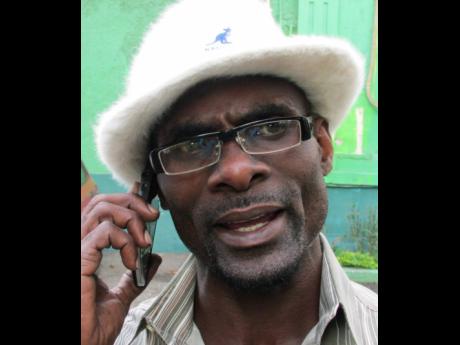 Elephant Man, given name Oneil Bryan, was yesterday charged with breaches of the Immigration Act after allegedly failing to declare that he travelled to Germany, one of many countries hit hard by COVID-19.

Bryan was yesterday served with summons at his home by cops attached to the Counter-Terrorism and Organised Crime Unit.

As part of Jamaica's COVID-19 protocol, travellers to Germany and several other countries are required to disclose that information to the authorities and are subjected to isolation for 14 days on entering Jamaica.

The entertainer was also slapped with a charge that he breached the Perjury laws after he allegedly lied that he did not visit Germany.

He is to face the Kingston and St Andrew Parish Court on April 15.

While Elephant Man's fine may not be hefty, Reid may have to pay more than J$1 million in fines or face prison time after being charged with various offences yesterday, including legislation pertaining to the COVID-19 pandemic.

Reid was charged under the Disaster Risk Management Act (for which $1 million is the maximum fine), Noise Abatement Act, Emergency Powers Act, and the Spirit Licence Act, after a party he was allegedly hosting was shut down by police.

According to the Corporate Communications Unit, about 1 a.m. Sunday, cops from the Duhaney Park police visited a premises on Plantation Drive, Kingston 20, where a party was being held.

In addition to shutting down the party, police also seized a console and a quantity of liquor. Reid was charged alongside 22-year-old cashier Keniel Smith.

Reid and Smith will answer to the charges in the Kingston and St Andrew Parish Court on Friday, April 24.

On March 18, Prime Minister Andrew Holness announced measures under the Disaster Risk Management Act that restricted movement to contain the spread of the coronavirus-COVID-19.

The Government announced a new restriction for public gatherings, which outlawed groups of more than 20 persons in public spaces.

Also among the measures, bars, nightclubs and other areas of entertainment would remain closed until further notice. Events that required permits were also put on hold indefinitely.

Holness announced that failure to adhere to these restrictions would amount to a fine of J$1 million or 12 months in prison.

Yesterday, Holness, in announcing further restrictions, said that arresting people was "the last thing that I want to do".

"I am actually disappointed that as a country we have to turn to arrests ... But I would not be fulfilling my job as leader of the country if I were to allow any form of indiscipline to be rewarded by not facing the consequences of the law, especially in this time of emergency," he said.

Holness said that the government would enforce the law on those who are caught "because we cannot allow for one person who feels that they are immune to carry the COVID-19 disease and spread it all around".

"So we are going to take all the actions that we can within the law to protect the health of every single Jamaican," he said.