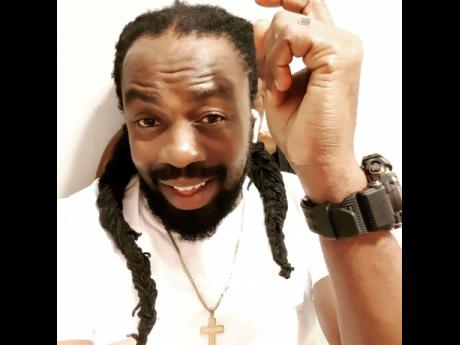 Guidance is keeping the momentum going on the song by sharing numerous videos of international and local dancers doing the song's accompanying dance on his social media pages.

"Right now, a lot of people sending me Logo Boss dance videos. Everybody who is under quarantine is staying home, but still keeping fit and having fun by doing the dance and sharing it, from Europe to Jamaica. When we go live on Facebook, and Instagram tun up with Energy and Boysie, crazy calls ah come in from all over," Guidance said.

The global pandemic has registered close to 5o0,000 cases with more than 20,000 deaths in more than 100 countries.

"This coronavirus have to go bout its way with God blessing, that the man dem say. It caan stop Logo Boss," an upbeat Guidance said.

Logo Boss was officially released on Kerron's Records in February.

Engineer Niko Wayne built the high-energy beat which drives the song. A video was also released to help promote it.

"The ting tun up, the video ah get thousands of views. Big up to everyone who is sending in their videos from all over the world," Guidance said.

The singer is also getting a buzz with the single Success, which has received much love on radio and in the parties as well. Guidance is also known for the single, Love What You Got.