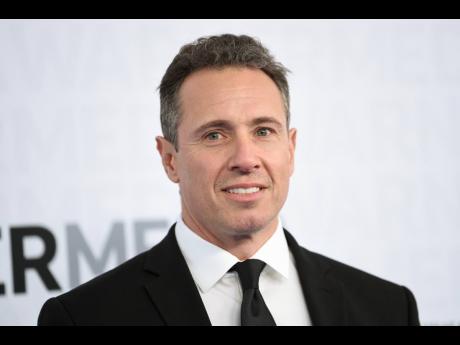 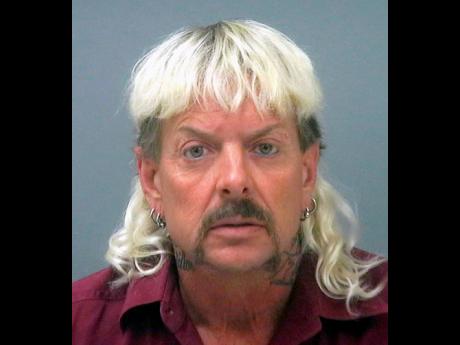 Joe Exotic has been placed in 'COVID-19 isolation' in jail. The Tiger King star usually speaks to his husband Dillon Passage "three to five times" daily.

Speaking to Andy Cohen on his SiriusXM show Radio Andy, Passage said: "Since he's been moved to this new facility, they are putting him on a COVID-19 isolation because of the previous jail he was at, there were cases. I've yet to speak to him since he moved."

Asked if Joe is "in his own COVID-19 quarantine", Passage clarified: "From what I know, yes."

The pair tied the knot in December 2017 after dating for a "little over two weeks".

And Passage, who was just 22 when they wed, admitted being around tigers was part of the appeal of Joe, now 57.

He said: "I was an addict. Being around the animals gave me a purpose. It felt like I was actually doing something with my life. It brought me out of my depression. It was like my own little rehab."

Media personality hallucinated due to coronavirus

Chris Cuomo's coronavirus caused him to "hallucinate" and see his late father.

The CNN anchor - who is battling the virus - lost his dad Mario Cuomo in 2015, but has revealed he suffered a chipped tooth as a result of the illness and also started talking to his late dad.

He said: "I've never had anything like it ... it was like somebody was beating me like a pinata. I shivered so much that ... I chipped my tooth."

He added, "I was up all night, I'm telling you, I was hallucinating. My dad was talking to me. I was seeing people from college, people I hadn't seen in forever. It was freaky, what I went through last night. And it may happen again tonight."

The 49-year-old newscaster - whose brother is Governor of New York Andrew Cuomo - admits his biggest fear is giving the virus to his wife of 18 years, Cristina, and their children - Bella, Mario, and Carolina Regina.

All systems go for WrestleMania

Ric Flair is "more than content" with the precautions WWE have taken for 'WrestleMania 36'.

The flagship wrestling event will still be broadcast from the WWE Performance Center in Orlando, Florida, and other locations this weekend, but without fans in attendance due to social-distancing measures in place to curb the spread of coronavirus.

Flair believes the organisation is doing everything it can to protect the performers, including his own daughter, Charlotte Flair.

He told TMZ Sports: "I'm more than content that they have put enough safety measure in place. Keep in mind, they also gave everybody an opportunity to not be part of it. So, anybody that was there, nobody had their arm twisted. It was strictly a voluntary basis."

And Flair, 71, insisted the wrestlers taking part in the event are excited that it's still taking place.

He added: "They worked their whole year, actually some of them work their whole career to be in a high-level match in WrestleMania. Obviously, there's gonna be some changes but it's gonna be a great show."