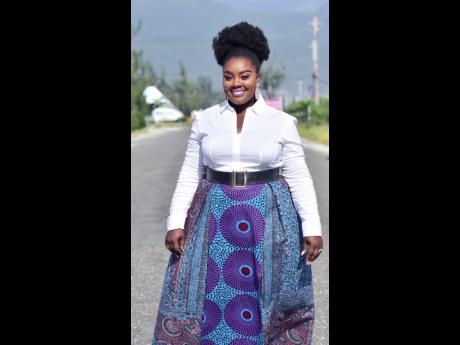 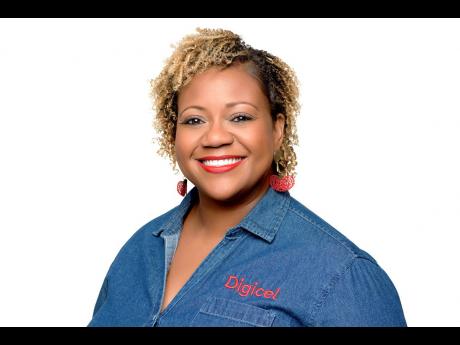 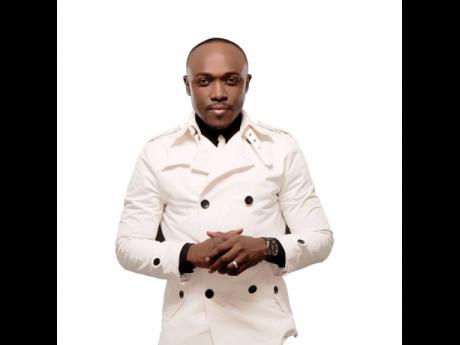 The Easter edition of the Digicel Unplugged series fittingly takes on a gospel flavour this Good Friday.

The featured artistes will be Kevin Downswell and Jody Kay James. The D’Music-powered event will be aired live on Digicel’s Twitter, Facebook and Instagram pages @digiceljamaica at 1 p.m.

In inviting viewers of all ages to join the live event, Nasha-Monique Douglas, chief marketing officer for Digicel Jamaica, said, “We want to use the power of gospel music to reach out to everyone and their families in the safety and comfort of their homes. For many Jamaicans, Easter is a time of personal significance and sacrifice. We are thrilled to have Kevin and Jody minister to everyone in praise and worship.”

Gospel fans can look forward to Downswell lifting his voice in praise with hits like Close to You, You Make Me Stronger, and If It’s Not You.

Online concertgoers will also be treated to the powerful voice and motivational messages of James, who first won the hearts of the Jamaican public when she sang her way to victory as the winner of Digicel Rising Stars in 2015.

The concert is the second in a series of online entertainment events designed by Digicel to keep everyone close while being socially distant during this time of COVID-19.

The first was on March 29, which featured Jesse Royal, Dre Island and Jamila Falak, playing in front of an online audience of more than 5,000 viewers.