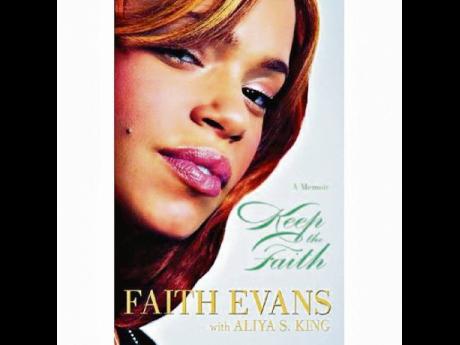 FAITH EVANS was arrested for allegedly attacking her husband. The 46-year-old singer was taken into custody after police were called to the Los Angeles home she shares with Stevie J.

According to TMZ, the couple had got into a heated argument, which eventually turned violent and when cops arrived, they noticed visible marks and scratches on Stevie's face.

Faith was arrested and booked for felony domestic violence, and released on bond later that day.

Last Wednesday, the producer -- who married Faith in July 2018 -- shared a cryptic post on Instagram about pain. It read: "Pain doesn't just show up in our lives for no reason.

"It's a sign that something in our lives needs to be changed."

Almost a year ago, the Soon as I Get Home singer and her husband sparked speculation their marriage was in trouble after they unfollowed one another on social media.

At the time, Stevie shared a string of cryptic tweets, adding further fuel to the gossip.

They included: "Drunk people always speak their truth", "One's insecurities can damage them", "All that glitters ain't gold" and "Cherish what you love just know nothing will last forever."