‘Log on!’ - Entertainers told to pay attention to technology 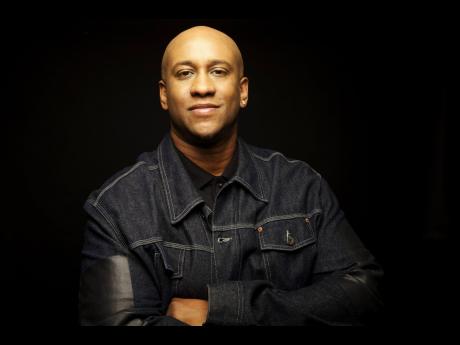 "We all have to make that adaptation because this technology is not gonna go away. It's going to be a part of what we're doing. We will always have the live-streaming option as standard because we don't know whether it will take a year or two years or five years, or whatever number you want to put it at, to return to normalcy in the entertainment industry," said Harding, who is an artiste and repertoire consultant for VP Records.

The entertainment industry has suffered a severe blow due to COVID-19. Most affected countries have imposed ban on events, instituted rules for physical distancing and closed their borders in a bid to contain the spread of the deadly disease.

In Jamaica, where restrictions have been imposed since March, the entertainment ministry has estimated the fallout to be in the region of $26 billion.

Harding, who was a guest on an Instagram Live session hosted by ZJ Sparks, said "We have had a history of being very resistant to technology. It took us 10 years to understand that we need to start paying attention to Apple Music and downloading in iTunes, for example. We were still pressing CDs when that was booming, and by the time we realised that we could sell music on iTunes, iTunes was done and we're on to streaming."

Walshy Fire, an internationally renowned producer, said many persons found it difficult to operate in the virtual space when COVID-19 first arrived on the scene.

"You have a few people that were able to adapt smoothly to live-streaming because they were previously doing it, but the majority of people were confused and panicking," he said. "But with that said, other countries have been using platforms like Twitch and have been earning from it. These platforms that we're using (Instagram), they're not ready for us."

Although Instagram is one of the biggest platforms being used by music industry professionals from Jamaica, Instagram music, which gives a user access to a plethora of songs, is not accessible in Jamaica and does not include Jamaican music on the feature.