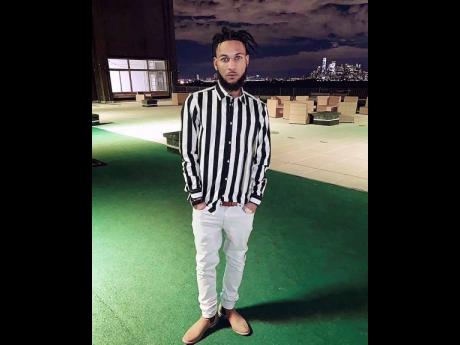 Producer Joseph Clarke is establishing a name for himself on the dancehall scene through his label, CubanLynk Records.

According to the producer, the project has been doing quite well since its release.

"The feedback has been great so far. I'm actually surprised at the reception I've been getting," he said. "I've received a lot of good comments on the presentation and the quality of the songs on the project."

Currently based in Queens, New York, the producer has been working hard on reeling out hits that can hold their weight on both the local and international scenes.

While the label has been around for some time, the projects started picking up within the last two years, with the first major release, the Mogul rhythm, coming last December.

With a style of music described as an international dancehall sound mixed with a "positive and happy feeling", much more can be expected from CubanLynk Records in the near future.

"There are many things in the pipeline; I'm already finishing up a project to be released soon, and so much more that I'll just have to leave you all to see," the producer said.