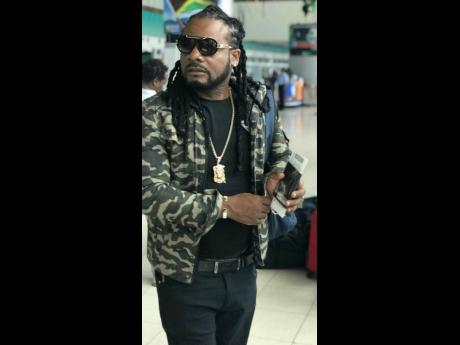 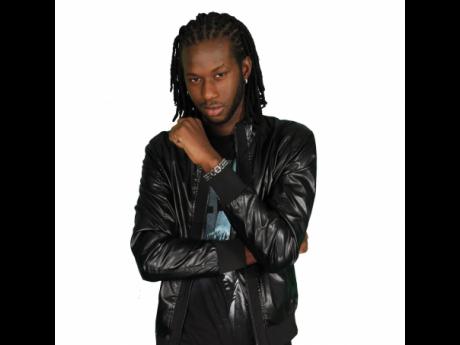 Produced by Markus Records and Lava Voice Productions from Germany, the song, which was initially released in 2016, explores the struggles of life. Singer Dee, born David Bryan, says the decision to rerelease the track was inspired by the May 25 killing of George Floyd, the Minnesota, USA black man whose death by police officers has sparked worldwide global protest and reckoning over racial injustice.

"What has happened to George Floyd could happen to anyone. I too have been stopped by the police, so I understand the situation quite well. With Markus' genius at the mixing board, Ten Toes has literally gotten a new lease on life. The song has a powerful message. I think reggae lovers will understand and appreciate it even more today," he shared.

Commenting on the hook up with the young producer, Singer Dee said the first time the two worked together, Markus encouraged him to continue pursuing his craft. "Markus, like his dad Buju Banton, is a real professional. You couldn't think of coming out of the studio unless the song was done to perfection," Singer Dee said, adding that it often meant rerecording certain parts until it was done right.

The singer, who hails from Portland, Jamaica, said his whole purpose is to use his voice to campaign for change, encouraging respect for everyone, and making people feel good about themselves. "Music is medicine and that is what I am about, calming the soul and soothing the pain and anger away," he confessed.

Even as he pushes the rerelease of Ten Toes on all digital platforms, Singer Dee disclosed that the song is the lead single from his new 14-track album, titled Ten Toes Journey, which was released earlier this year. The disc also has the songs Breda Breda, Woman Mi Luv Yuh and Never Give Up.

Interestingly, Markus was not the only member of the Myrie family who worked on Ten Toes Journey.

"I worked with Adena Myrie (Buju's sister and former Digicel Rising Stars contestant) on several songs on this album. She did background vocals. Adena is an amazing talent and passionate about her craft," he said.