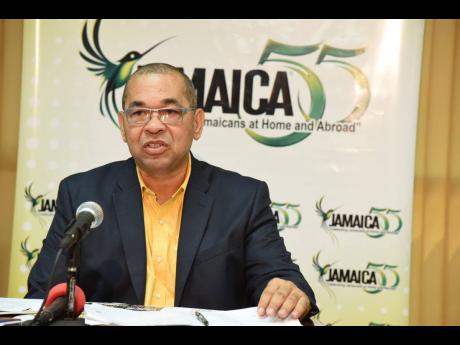 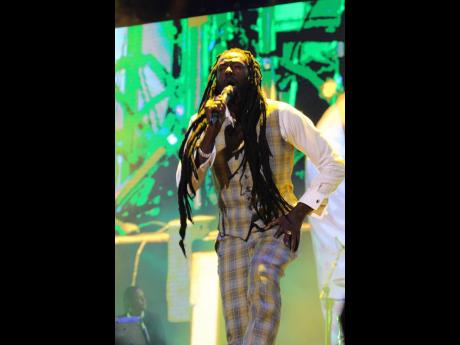 Orville Hill, chairperson for the Festival Song Committee, says the Jamaica Festival Song contest it is not an amateur competition. Responding to queries regarding the participation of current and established artistes in the competition, Hill said that contestants in the early competitions "were top performers in our local entertainment industry".

"It is a competition that attracts entrants from across the spectrum, young up-and-coming talents as well as established artistes in the industry," he said.

The contestants will perform on Television Jamaica on July 12 and again at the final show on July 19, when the winner will be announced.

Hill said that a special effort was made by entertainment and culture minister, Olivia 'Babsy' Grange, to get the input from established persons in the music industry, in an effort to rebrand the competition.

"Our goal is to have the industry and the public see this as a professional song competition, one of the oldest of its kind in the world. We intend to deliver in a very big way this year," she said.

Hill is convinced that the finalists selected for this year's competition are very good, and that the songs "should generate a lot of interest and also set the stage for entries that will come in the year that will follow".