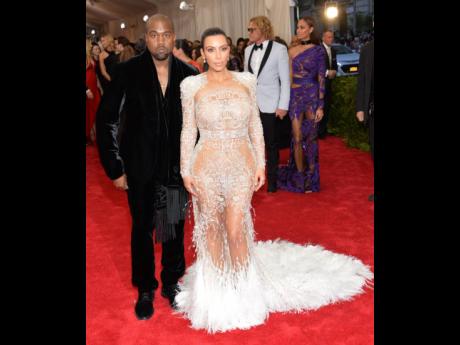 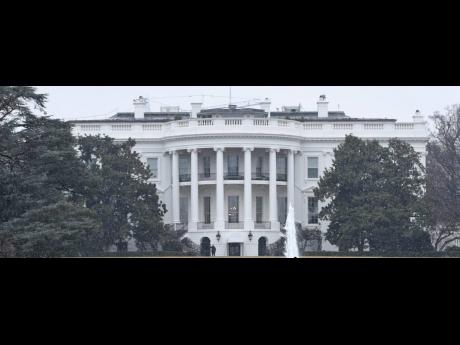 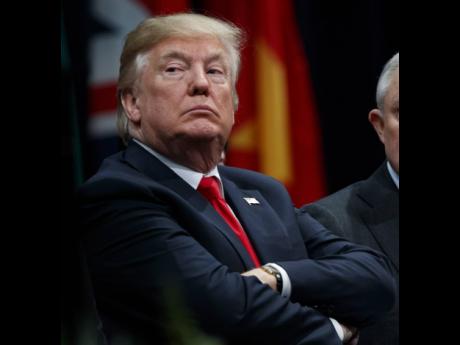 Kim Kardashian West is "supportive" of her husband Kanye West's desire to run for US president. The 43-year-old rapper revealed on Twitter over the weekend that he intends to run for office in the upcoming 2020 presidential election in November, and it has now been revealed that he has the full support of his wife, Kim.

A source told Us Weekly magazine: "Kanye has been planning this for years, and Kim has known about his aspirations and has been supportive. Kanye is passionate about arts and education and wants to support in any way he can."

Kanye announced his plans with a social media message to his 30 million followers.

He wrote: "We must now realize the promise of America by trusting God, unifying our vision and building our future. I am running for president of the United States [US flag emoji]! #2020VISION (sic)"

And at the time of his tweet, Keeping Up with the Kardashians star Kim - who has North, seven; Saint, four; Chicago, two; and Psalm, 13 months, with Kanye - showed her support for her husband's plan, retweeting his post with an emoji depicting the American flag.

However, it remains unclear whether Kanye seriously intends to run for political office in November as he has previously voiced his support for current president Donald Trump, who would be his opposition in the upcoming election.

Kanye tweeted: "You don't have to agree with trump but the mob can't make me not love him. We are both dragon energy. He is my brother. I love everyone. I don't agree with everything anyone does. That's what makes us individuals. And we have the right to independent thought. (sic)"

To which the president replied: "Thank you Kanye, very cool!"

The Heartless rapper first voiced his desire to run for president in 2015, when he announced that he would be running in 2020, but in November last year, he pushed the date back to the next election, which will take place in 2024.