Oven Boss gets praise for ‘Pray’ 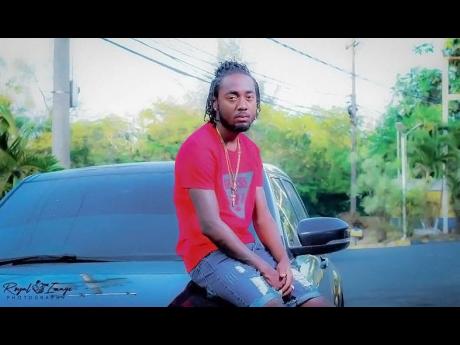 Fast-rising recording artiste Oven Boss has been gaining the attention of fans and radio disc jocks a lot with his recent hit single, Pray.

Oven Boss is extremely pleased with the response that he has been getting thus far from this single.

The single was officially released in March on the True Story rhythm, produced by Unruly Production. It has been ripping up the airwaves across the Caribbean, locally and internationally.

"The reception has been overwhelming. Just to see how my fan base is growing only convinces me to keep going and I sincerely believe that this song is a hit," said Oven Boss.

The official medley video was released on international dancehall artiste Popcaan's Vevo page on June 27. It also features Quada, Zamunda, the Unruly Boss himself, and other artistes.

Oven Boss, who is mostly locked away in the studio working on new projects with PL Music, is also working tediously to better his craft and please his fans worldwide.