Hype Type has a ‘Rasta mentality’ 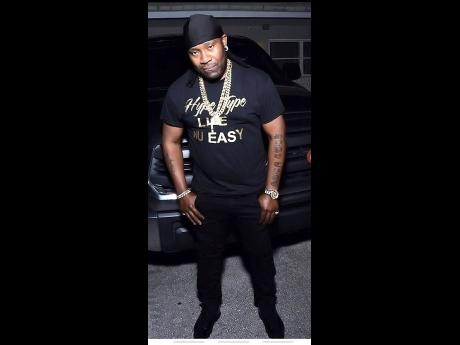 Florida-based dancehall artiste Hype Type is generating a huge buzz with his new single, Rasta Mentality. The song, which speaks about the importance of having a positive mindset, was released in June.

"I'm happy with the support that my new single is receiving in Florida and other parts of the US. Now that it's officially released, I'm going to start promoting it in Jamaica. My team and I are leaving no stones unturned, because we want to make it a massive hit," he said.

Hype Type, given name Joseph Henry, is also promoting two other projects, the video for his single Caution, and another single titled Fire With Fire.

"I'm working on an EP that I am going to release later this year. I'm also recording for several labels, including OSJ Records, Queste Productions and Near Future Productions. So, I have a lot of new music coming out for the rest of the year," he said.