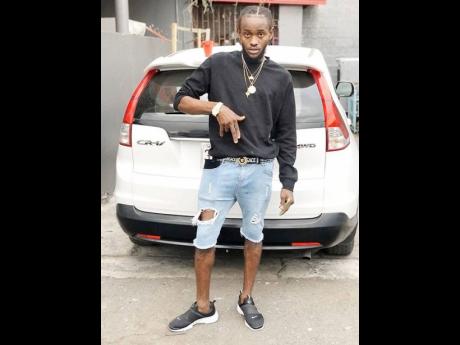 Recording artiste Nine Star, given name Casheem Peart, has been making huge strides in his musical career. He officially released a new song in June titled Chopa Banga Lifestyle. Nine Star is extremely pleased with the response that he has been getting thus far from this new track.

"It's a job well done, and this song is a favourite among radio deejays and sound systems in Jamaica. Happy to say as well that this song has been getting heavy rotations all over the USA, Canada, and the rest of the Caribbean. I have been getting a lot of support, and I am happy about that," he said.

"Right now, mi just voice a new song, and we working on some new material to release in the next two months," said Nine Star.