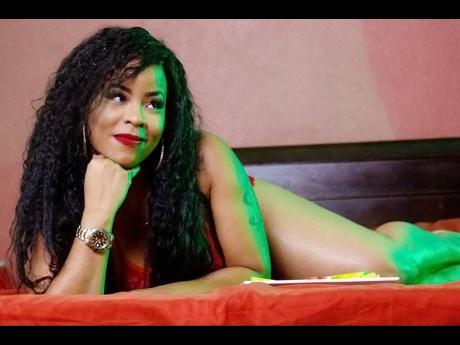 Following a month of promotion and positive feedback, dancehall/reggae artiste Raine Seville says she will be releasing the music video for the track ' Want it Rough' in the coming weeks.

According to the singjay, who recently celebrated her birthday, the pandemic creates an atmosphere for entertainment.

"It's either your house or the Internet right now. So people are definitely paying attention to anything that is entertaining. We have been doing some promotions and the feedback has been positive, and so it is only upwards from here," she said.

Want it Rough sees Raine Seville delving into the concept of making love, leaving little detail to the imagination. However, according to the sometimes controversial artiste, the record is both classy and raunchy.

"It's not about what you say, it's how you say it. I believe, lyrically, I have told a story that grown-ups can relate to and still don't feel turned off by the subject. The video is very seductive for the grown and sexy, and it definitely complements the lyrical content of the song. Yuh done know mi want it ruff all night, handcuffs and no ease up. Sexy lingerie, edibles, you name it, this video has it," she laughed. The record was produced by Ireland Records.