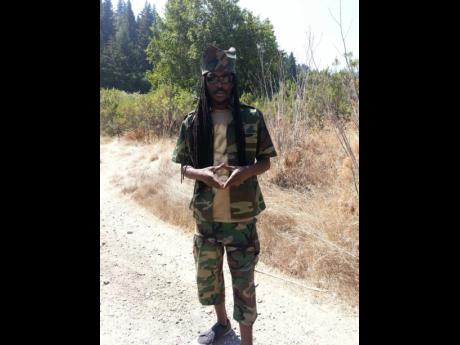 Producer Tasjay James Smith of Tasjay Productions is confident that his latest rhythm project, titled the Outta Jamaica rhythm album, will be listed among the biggest reggae albums at the end of the year.

The album, which features 16 songs and one instrumental track, was released on June 26 on the Tasjay Productions imprint.

"I'm very pleased with the response that the album is receiving. It's getting support from DJs in various parts of the world, including Jamaica and other parts of the Caribbean, Africa, Europe, Canada, the UK, and the US," said Smith.

The rhythm is a remake of the one on which Dennis Brown recorded his 1981 hit, Have You Ever Been In Love.

"Growing up, I listened to a lot of Dennis Brown songs because my dad is a big Dennis Brown fan. I fell in love with his music, too. Have you Ever Been In Love is one of my favourite songs, and I've always wanted to remake the rhythm. So I reached out to Sly and Robbie, and they created a new version of the rhythm for me," Smith said. "I am very grateful to all persons who made this project possible, including my engineer, Delroy 'Fatta' Pottinger. He played a big role in getting some of the artistes to voice on the rhythm. He also recorded and mixed some of the songs."