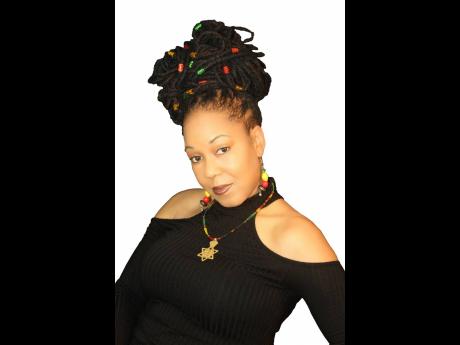 The multi-award-winning singjay said that oversharing personal information online could have serious repercussions.

"A lot of times people post stuff without even thinking what's coming next. People can use what you post to track your movements and hurt you. Not to mention, there are many cyberbullies and trolls harassing people online," said Tasha T. "Social media itself is not harmful. What's harmful is the way that some people use it. As with everything in life, there's an upside and downside to using social media. You just have to understand how to use it in a way that doesn't bring harm to you or to other persons."

The single was released earlier this year on the RasVibe Records and SPI Music labels. Since then it has enjoyed strong rotation in Canada, the US, Europe, Africa, the UK and the Caribbean.

"I'm thankful to all the DJs who are playing it all over the world. I plan to keep the momentum going by releasing a lyric video online. I also plan to shoot a music video soon as well," she said. Tasha T is known for songs such as Bed Of Fire, Beautiful World and Fire In Me.