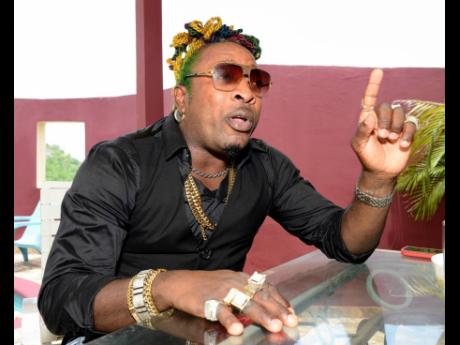 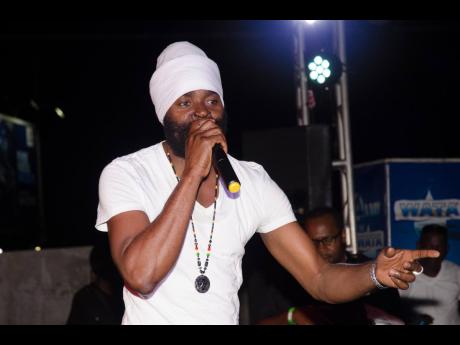 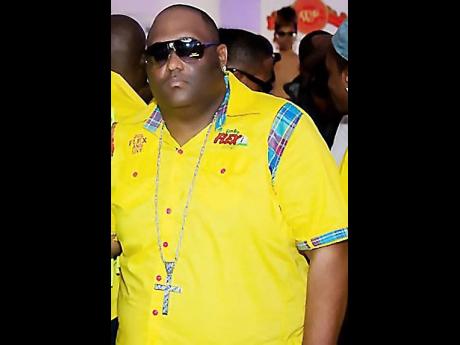 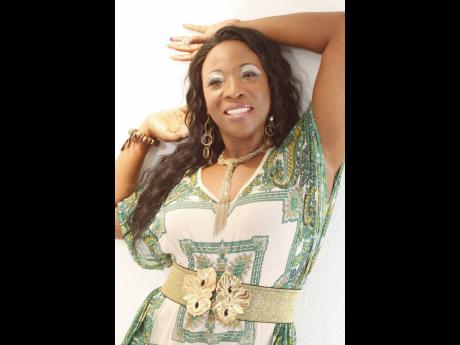 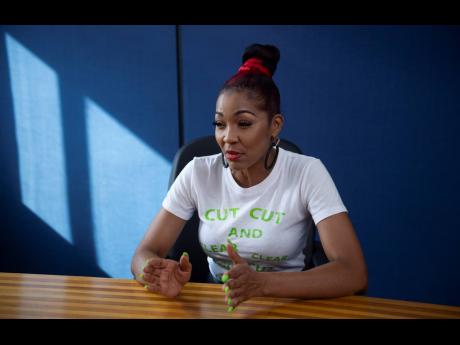 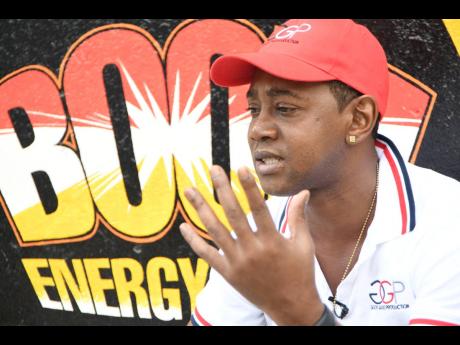 As Jamaicans get ready to hit the polls in what will be Jamaica's 18th general elections since 1944, expectations are high for whichever party forms the next Government.

Both the Jamaica Labour Party (JLP) and the People's National Party (PNP) have put forward their manifestos, with promises aplenty, including tax breaks and more affordable housing.

With music having been the backbone of the recent campaigns, key players in the entertainment industry are today hoping that whoever forms the next Government will be the agents of change the fraternity desperately needs.

Vox Pop: What changes do you want to see implemented by the next Government to help facilitate growth in the entertainment industry?

Elephant Man: As you can see, music was one a di main things inna dis election on both sides (JLP and PNP) ,and now dem (the Government) see what music bring to the table and how important music is to the people. Now we need dem fi do supmn fi dancehall. Mi wah dem make sure the artiste dem have somewhere weh dem can go party. Dis bag a locking off of parties, we need that to cease. We need the selectors dem, the deejays dem fi can go at a party grung and know say dem have dem own platform and nobody nuh come deh come trouble we. We need spots weh people can go and party safe and peaceful.

Bugle: I would love if whoever is in power could give the same focus they give to tourism to reggae or dancehall . Don't forget reggae and dancehall brought more people to Jamaica than anything else, so treat it like it is to be treated. Cherish the promoters, producers, and artistes just like you cherish the hoteliers and beaches. We are just as important.

Luigi (event promoter): At one point they had said that they were going to implement entertainment zones. I would love for whoever forms the next Government to clearly respecify these zones and give us 'clear' protocols or guidelines to the usage of these zones, especially with the time factor in consideration. We have been using the zones and still faced early lock-offs. Also, the entertainment industry is very important to the economy as they (the Government) always say, so if it's as important as it's made out to be, the Government can and should do more infrastructural investments. We don't have enough areas or venues designated and built to facilitate the hosting of events islandwide.

Macka Diamond: The winning party, I would love if they take into consideration that our music has played a big role in the election because the artiste dem entertain the people wid di dubs and thing, and so I would love if they could step forward and help us push forward. We need them to ensure us of a way we can continue making money and survive during this lockdown. We need them to set up some form of foundation for us, some way we can do our performances online, put something in place. One of the main things I always want the Government to do for us artistes is to give us something where we can bring in our vehicles and equipment back into the island when we go abroad. We need good compensation on those.

Boom Boom: Everybody in a di music been a campaign bout one thing from dem time deh till now, and we nah stop. Weh we want is for the Noise Abatement Act to change. Over the years, dem say dem a go dweet, and dem nuh dweet. Dem say music can gwaan now and forever as long as it nah disturb nobody. Dem need fi gi we some extra time in the streets for the music because a just baay mouth talk weh dat is concerned, and me nuh see nothing a happen. Free up dancehall now.

D'Angel: In light of the recent fanfare with the election campaigns, it was quite refreshing to see the dancehall fraternity being included and bringing a fresh vibe to the atmosphere. I would love to see the recognition continue going forward because we artistes contribute greatly to the economy and the culture. Additionally, we need to see adjustments made to the Noise Abatement Act, extended performance hours for live shows and performances, and overall support from the Government.