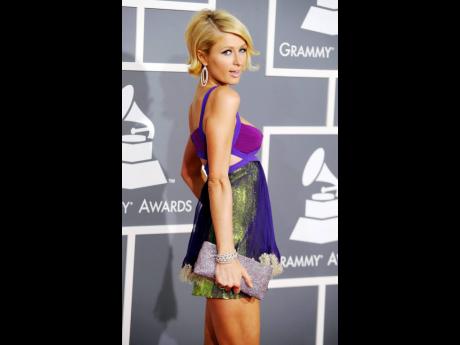 Paris Hilton says her traumatic experiences at school led to her filming her infamous 2003 sex tape. The 39-year-old socialite and businesswoman recently opened up on the year of her life spent at Provo Canyon School in Utah when she was 17, where she alleged she was emotionally and physically abused on a daily basis.

And now, Paris has also claimed she was "so lost" when she left the school as soon as she turned 18, that she ended up in a relationship with "the wrong person", and ultimately did a sex tape.

I was so lost

She explained: "That would never have happened if I hadn't gone to that school. I just feel when I got out of that school, I was so lost ... I never would have let someone like that in my life if I hadn't gone through such experiences. And, therefore, I would have never put myself in that situation. But I just wanted love so bad. I didn't really know. I was so naive. And I trusted the wrong person. And that's something I'll regret for the rest of my life.

Paris also insisted she didn't speak about her time in the school for years, because she felt "so grateful and so happy to be free" that she "didn't want to bring it up".