Some hardcore acts afraid to show softer side – producer 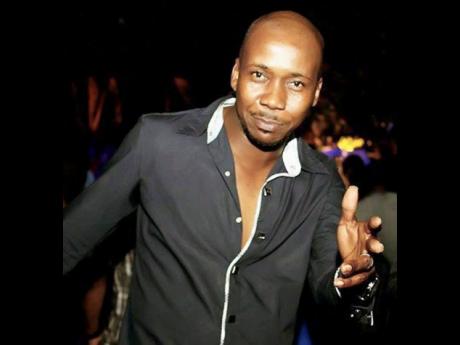 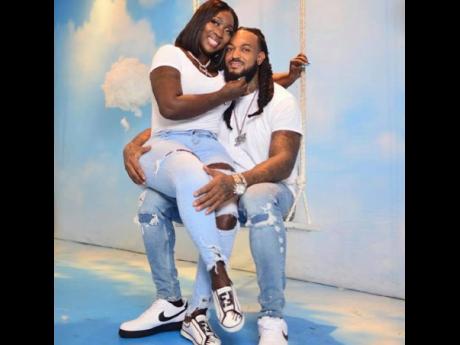 Noted producer Comar 'Frankie Music' Campbell believes the demand for raunchy or hardcore music can be overpowering for some dancehall artistes.

Campbell told THE STAR that for some dancehall artistes who are deemed 'raunchy', the label can take a toll on their creativity and stifle their expression, while for others, it may make them stick to a particular character.

He suggested that all local hardcore dancehall artistes "have a softer side". "However, some believe people are not accepting of it and will shy away from putting that into their music and portray their stage personas," Campbell continued.

Campbell has worked with reggae and dancehall entertainers such as Beenie Man, Konshens, Teejay and Dexta Daps, and is the music man behind Koffee's early hit Raggamuffin.

"I have worked with several artistes who may be known for their hardcore personalities, but after getting to sit with them, to speak with them, you realise that these are just nice, hard-working individuals, but not everybody will get to see that," he said.

The Grammy Award-winning music producer recently teamed up with 'Queen of Stage' Spice to create a track titled Head.

Campbell said, "She (Spice) called me up one day, and the conversation surprisingly led to her telling me about her life, and she came up with the idea to turn a personal experience into a song."

The song, which sees Spice expressing the 'softer' side of her craft as she sings about relationship issues, was released on the heels of the dancehall entertainer revealing the identity of her new love interest, Justin Budd, an Atlanta-based director of photography.

"People should give her and the song a chance, to express the love she has in a different way. It is so good when she can put into entertainment her story and share it, because everybody wants to be loved and she is happy," Campbell said.

"Being part of the music industry overall is demanding on the professionals. You spend less time with the people you want to spend it with, and then there is the task of making them understand," said Campbell, who is the father of four.

He said there is a lot to be learnt about local dancehall entertainers and the challenges of creating a balance between work and personal life.

"We spend day and night dedicating time in the studio, even now throughout the pandemic, going in the evening and not coming out until sunrise, or after. It can be hard to find that balance," he said.

Frankie Music Productions has other tracks lined up with Spice but no dates have been set in terms of their releases.