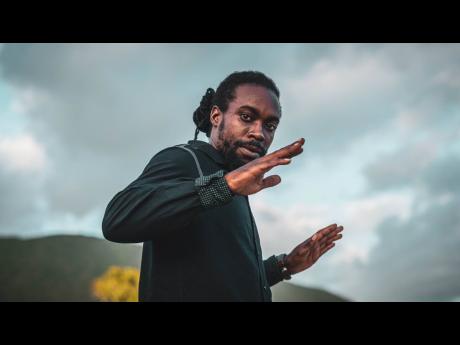 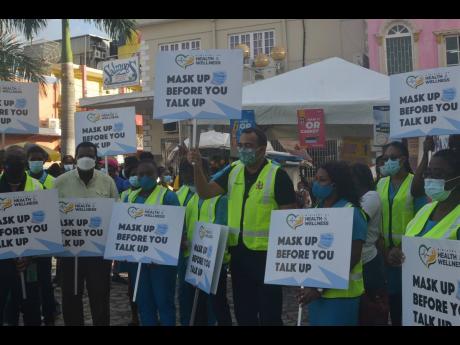 St Mary-born recording artiste Dalwayne has joined the list of entertainers to sing about marijuana, a plant that is rapidly gaining acceptance across much of the Western world for its therapeutic and medicinal potential.

Dalwayne, in a single, Deal Wid it, produced by Phillip McFarlane of Irie Yute Records, sings about his use of the herb for meditation and recreational purposes.

"I actually wrote the song seven years ago, but just recorded it this year. I wrote the song because I smoke marijuana. At the time, there was a lot scrutiny and pushback against cannabis in our society. I wanted to be rebellious, to show those who were opposing it that this how we do it, and won't stop doing it. Even though many elites in our society use marijuana and make money from it, they are quick to chastise the lower class who use it," Dalwayne said.

Jamaica, in 2015, passed a major amendment to the Dangerous Drugs Act, which made the possession of two ounces or less of ganja a non-arrestable, but ticketable, offence attracting a fixed monetary penalty. Licensed weed houses on the island are also permitted to sell small amounts of ganja to clients.

Dalwayne said the feedback to Deal Wid It has been positive since the song and video was released in early November, and this has encouraged him to continue his mission, which is to make music.

"I have been doing music professionally for three years now; however, I have been writing songs for about 10 years. Dalwayne is an artiste who brings a uniqueness in lyrics composition and metaphors, and also sometimes simple, but well-connected lines. In addition to that, I try to be flexible with melodies, hooks and style, but most importantly, I want to bring the reality of our everyday living in my music. Keeping it real every time," said Dalwayne.