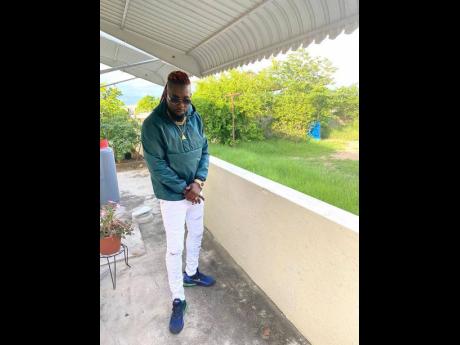 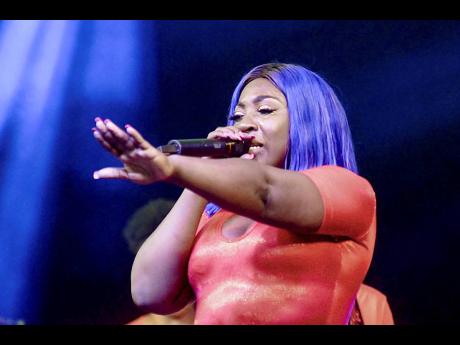 Up-and-coming dancehall artiste DiCelebrityy is singing the praises of Spice after the So Mi Like It singer lent her vocals to the remix of his latest single, Bounce.

"I didn't know her before approaching her for the song, but the idea came to me and mi say, 'Arite, she would be good,' and so I reached out to her management team, and in a week she was on the track. Yes, we know she don't have a lot of collabs, but Spice is a female weh work hard fi reach weh she deh inna di game, and so I don't think she's going to work with any and anybody, and jump on any and anything. She affi really love the product and see that it make sense before she put her name on it," he said.

DiCelebrityy said this was the right strategy as "yuh affi protect your name and your music rep".

"I don't think she have personal feelings against anyone. She just has to like the product because at the end of the day, her name will be on it. She affi connect with the artiste and the work on a spiritual level, and I think we just had that connection, and so everything ran smoothly," he said.

The Bounce Remix, which also features Sikka Rymes, has already amassed close to 50,000 YouTube views. DiCelebrityy says the original version was already well received, and believes the remix will get even more love.

He also said the endorsement from Spice has already put him on a different level.

"It's going to open endless doors, and my plan is to drop more good, quality music for the fans. Their ears are open, and so DiCelebrityy is going to make good use of it," he said.