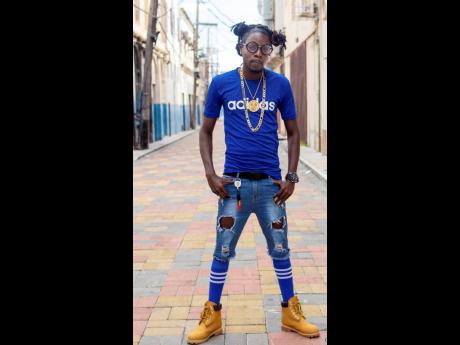 The hard-working singjay is grateful for the attention that the song has been gaining locally and internationally.

"The song has been getting some really great reviews and I am grateful and overjoyed for the love and support. The song has garnered a lot of buzz from the local radio stations, and also has been getting major recognition in the Caribbean," he said. "It's a song for the ladies, and almost every day I receive messages from my fans saying they love the song and the video."

Jahvel is also working on some new projects, such as his album, titled Euphony, as well as the New Day and Axumite rhythms that feature various artistes.