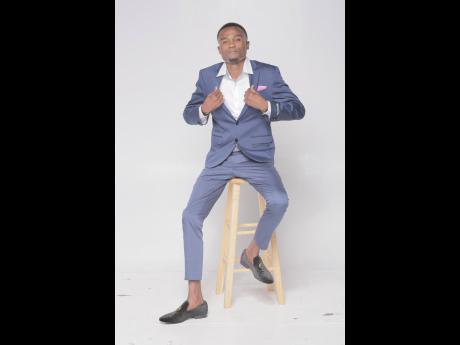 "You will hear diversity on this track and people might compare the beat with hit rhythms out there. That's the level it's on. I promise it will have the girls moving for sure, and be the buzz for the summer," said Worl Kiki.

Worl Kiki has many more projects to be released later this year. His passion for music influences his role as a rising producer in the reggae and dancehall industry.

Over the years, Worl Kiki has worked with several up-and-coming artistes who are kick-starting their careers, alongside artistes who already have a mark in the industry.

Worl Kiki has produced songs like Talker by Intence and IWaata, which hit more than a million views on YouTube, Outside by Quan Dan, and Ride It by Navino, just to name a few.

"Our next project to be released is an EP compilation of different artistes. We working closely with a lot of talented artistes. Everybody can listen and relate to our productions. We deal with all genres, artistes and rhythms," said Worl Kiki.