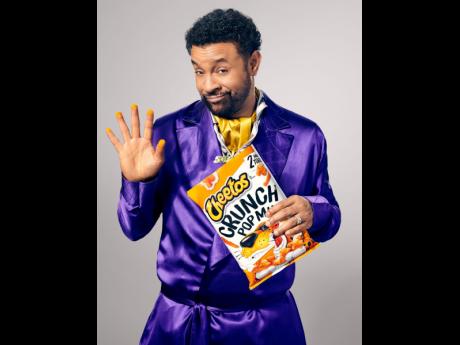 Jamaican grammy-winning entertainer Shaggy, is one of the main faces in an upcoming Super Bowl LV commercial for American snack brand, Cheetos.

Shaggy shared a teaser of the commerical on his official Instagram page on Tuesday, with the caption "Just stick to the line I gave you, Mila!"

The advertisment which features Shaggy's multi-platinum, chart-topping 2000 hit single 'It Wasn't Me', will see celebrity couple, American actress Mila Kunis, and actor Ashton Kutcher reuniting on the big screen, for the first time since starring together in popular sitcom, 'That 70s Show'.

The full commerical will air on Sunday February 7 on CBS, during one of the biggest nights on telelvision, Super Bowl 55.

Super Bowl 55 will be played in Tampa, Florida.