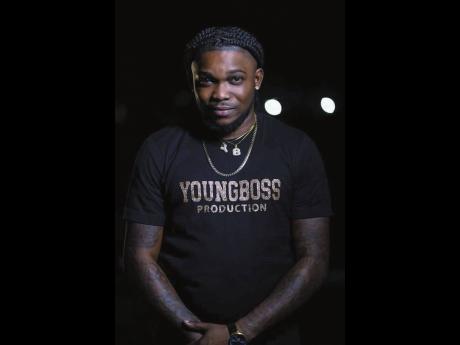 After a year of much musical growth while fervently upholding his grandfather's legacy, Orlando Isaacs says he is confident that his latest project will put him on a worldwide scope.

The 'One Nation' rhythm boasts artistes such as Sativa Di Black 1, and is slated to be released in coming weeks.

"I had a vision to release music that can help heal because of everything that has been happening worldwide over the past year and I had to make it come to life. Music within itself is a healing element but there are times when a certain song speaks to you directly, that's what each song on this rhythm does. I have put a very thorough campaign in place for this project, especially for the European market," said Isaacs, grandson of legendary reggae singer Gregory Isaacs.

The YoungBoss Production CEO also revealed that he has launched a second branch for his record label in Canada.