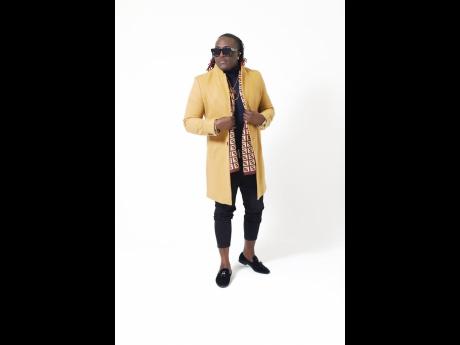 Dancehall artiste and producer Hitmaker is gearing up to release the official visuals for the single Regula Degula.

Produced under his Hitmaker Muzik label, the track was released in late 2020 and the video is expected to drop on his birthday, February 26.

"The track is quite self-explanatory, we don't do the 'everybody' thing. My girl has to be exclusive so as a G in the streets, you have to have standards, not only towards women, but to life itself," he explained. Since its release, the single has been receiving tremendous support.

"My expectations for Regula Degula have no limits because of the number of milestones that this song conquered already. It's a great feeling. Sometimes it's just great to work the record and let the music flow," he said.

Operating between Toronto, Canada; and Kingston, Jamaica, Hitmaker has been in the music business professionally since 2009 as a recording artiste. His introduction to the production side was in 2012, when he released his first project, the Paypa Chaser rhythm.

"My style of music is most definitely the future, very youthful. I try to write songs that make sense and are very relatable to the masses. I also cater a lot to my ladies as an artiste and as a producer," he elaborated.

Regula Degula follows the release of his previous single Styla, along with the remix which features UK dancehall star Stylo G.

"I'm currently working on the follow-up single; the name for that will be announced soon. I also have a few collabs with some top-tier A-list artistes, plus the video for Trust Issues, which features Canadian rapper Dutchess and was produced by Dreamrich Records," Hitmaker revealed. He's also working on his debut EP, which is slated for release in the last quarter of 2021.