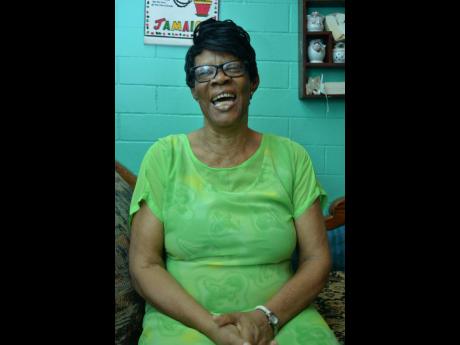 Constance Christie, known to all as Mama Christie. 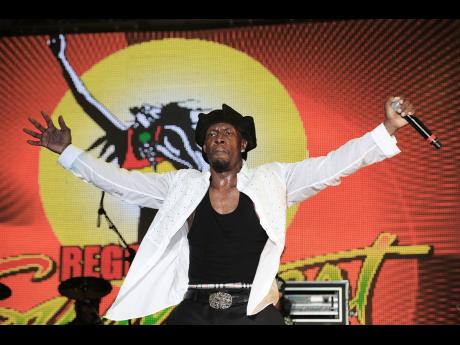 Constance Christie, known to many as Mama Christie, had been ailing for the past three years, and her son, international dancehall artiste Shabba Ranks, made sure that he spoke to her every day.

"Right now, I don't know if him head good or nuh good, because him and she talk every day. We all love her, but him love her more," Shabba's brother, Leopold 'Chunnie' Hartley, told THE STAR, two days after their mother's passing.

Mama Christie, 81, passed away on Tuesday, after being admitted to hospital last Friday. "When I put her in the car on Friday, I never know that was the last time I would see her alive, because she has been going to the hospital and she always come back out. But the kidney was one of the main thing. She was on dialysis and from last year February, two times per week, I have to carry her to do the treatment. But she was comfortable because Shabba and her other kids mek sure that she is well taken care of," Hartley said of the mother of seven.

A grieving Hartley hailed his late mother as a "tower of strength for all of us and the community that we live in", and said that since her illness, he had been "up and down with her" and she had become his best friend. He disclosed that he and his siblings are in discussions to pay tribute to her by setting up a foundation in her name.

"She loved to give, that was her way of life, plus she was a church lady who was very active. We are talking about doing something, like a foundation to honour her memory, something that will involve always helping out people," Hartley explained.

Mama Christie shot to stardom, along with her 'Grammy Kid' son, who carried her in his heart. "Shabba never graced a stage without paying respect to his mother whom he held in the highest esteem," Entertainment Minister Olivia Grange said in her tribute to Mama Christie.

Expressing deep sadness at her passing, Grange, Shabba's former manager, said, "She was someone I knew very well so to hear of her passing is devastating. Shabba would talk about Mama Christie at every opportunity he got. She was a beautiful soul who supported her son in all his endeavours. She was his biggest cheerleader. In fact, it was Shabba's public display of love and affection for Mama Christie that led to so many younger artistes singing songs of admiration about their mothers."

Another of Mama Christie's sons, Lenwall Gordon, said that the family is processing the information as they get ready for a funeral. "It is a great loss, but we have to cope. We are not small any more, we have all passed the worst, but it's a grief we have to bear," he said. Hartley said that he "expects to see Shabba soon".