Producer Skybad teams up with Squash on ‘Nuff Time’ 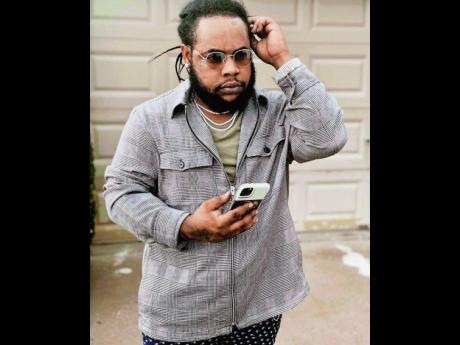 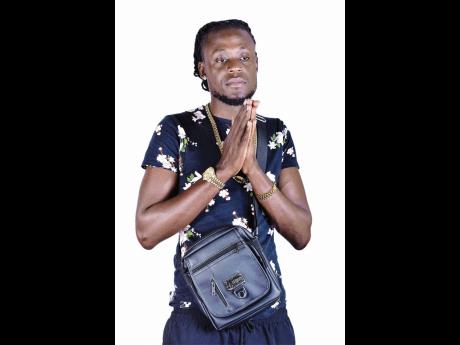 Highly regarded producer Christopher Wright, aka 'Skybad', has teamed up with Squash for the release of the single Nuff Time.

The song, which is the first single to be released on Skybad's first studio album Before I die, is on the Mega Moves rhythm that was released last November.

"I'm really happy with this project. There are 10 tracks from mainstream artistes with reggae/dancehall project and fans will be impressed with the line-up, trust me," he said.

He added "This album was inspired by American producer DJ Khaled. DJ Khaled's 10th studio album, titled Grateful, distributed by We the Best Music Group and Epic Records, was highly successful. And I said to myself, I would love to work on a project like that, and now the dream has come to reality."

He pointed out that he named his album Before I die because of the fact that he was born a sickly child and no one knew how long he would survive.

"My mother says I am a purpose, and there are a few things I want to accomplish before I pass away, hence the title of my first album," he said.

Skybad has been in the business since 2012; however, his biggest project has been the Mega Moves rhythm that featured artistes like Tommy Lee, Daddy1, Rebel 6 and Teejay.