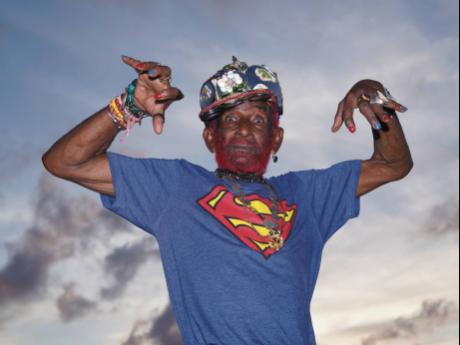 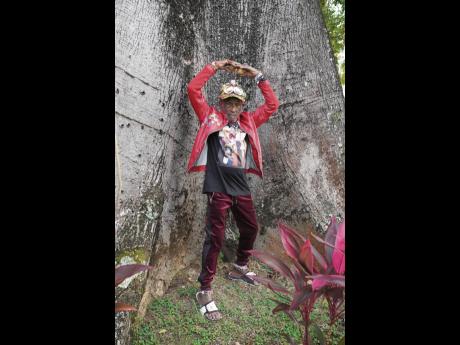 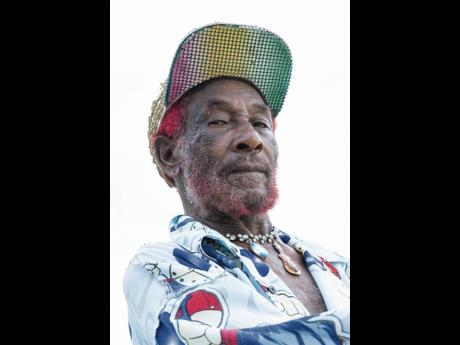 A master of dub, sound scientist and spiritual thinker, the name Lee Scratch Perry is revered as a pioneer for reggae music, and, at 85, he is still literally keeping his ears to the ground to create award-winning "mystical music".

He told THE STAR, "I worked hard to try and find how far to take the music because Jamaica has a power universally and Jamaican music, well, people believe it is magic."

He has earned five Grammy Award nominations throughout his six-decade career for his albums: Back On The Controls in 2014, Revelation in 2010, Repentance in 2008, The End Of An American Dream in 2007 and Jamaican E.T., which is the one he actually took the award for in 2002 in the Best Reggae Album category.

As artistes, Perry said: "We want to see how we can get the songs through the universe with logic, black, red and brown magic. But we no want no more mad artiste, no mad singers."

He continued: "The things people say, me mad, I can stay mad and madder and stay modern, (but) I am a man who remember my father and mother who art in heaven. I know myself."

"Everybody has a star with dem name on it, and dem nuh have no grabbalicious spirit. Nothing mad; no psycho this, no psycho that. We no psychopaths, just people with good knowledge of self," he said. "You have to speak the truth because whatever the children hear, they come learn it easier. The one that knows how to talk, I love their music."

Although the pandemic has put a damper on touring for Perry, the work has not come to a complete halt, he says. He still mixes music and there are hundreds of recordings unreleased back in Switzerland at his at-home studio.

"I don't have no coke music or no joke music. Dem [the artistes] need to stop taking coke and work together. With my music, I always think about God; the word is the only power we need," he said.

His latest productions are fusion collaborations with European artistes like DJ Rasfimillia from Vienna, Austria on Paradise Island, Luke Yeoward on the Australian musician's Always In Your Heart single, and French pop duo Bandit Voyage for Amour Sur le Beat. Last Saturday, in honour of his 85th birthday, International City Recordings released LSP vs DPR, a collaboration with Perry and Dread Pirate Roberts, better known as the singer-songwriter, Pegleg, the founding member of ska-punk band The Dingees, and The Rejected.

"Having Scratch do vocals on one of my songs is an unbelievably magical dream come true. I am more than honoured to have the song out to make the milestone birthday celebration. We continue to celebrate his long life of creativity that never shows signs of slowing," Pegleg said.

Perry, who was awarded Jamaica's sixth highest honour, the Order of Distinction in 2012, is currently in Jamaica.