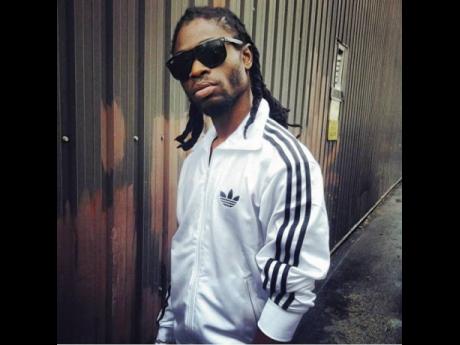 In recent times, artistes from the eastern side of Jamaica have been announcing themselves on the local music scene.

Kaeczar Music Group, which was formed seven years ago, has been playing its role in unearthing talent from Bull Bay and surrounding communities in eastern Jamaica. The label plans to make stars out of the emerging talent from its environs.

"The overall objective is to expose and to develop as many artistes from the east as possible," explained Kevin Stewart, who is the label's CEO.

The other partners involved in the label are Mendy Phillips (CFO) and Leighton Williams (COO). The label is based in Washington DC, with one of its two studios located in Eight Miles, Bull Bay, St Andrew.

Kaeczar Music Group's latest project is the Film Show rhythm that was released on March 26. It features songs like Bull Bay by Cyba, Lifestyle by Erup and Stuck Inna Me Ways by Maestro Don.

Prior to the release of the rhythm, Kaeczar Music Group released the Eye Opener rhythm and Kimo Therapy, an EP by Kimo Jeepaz. Videos for the songs by Maestro Don, Sadzie, Epesword and Mission are to be released within a few weeks. The label is also set to release an EP titled Lifestyle, by Erup.