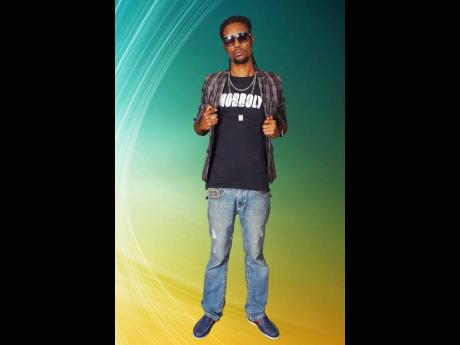 Dancehall music is under pressure as a result of several of its high-profile acts running into legal trouble, but deejay Horro General believes the fraternity can help ease the country's crime woes with wholesome music.

He makes that pitch with the song Time, which was released on March 13 by Syn Citi Entertainment.

"The music can clean up itself. It jus' need balance and more structure. With less negativity and more positivity, we can work together to get our nation to unite, focus and stop trying to segregate and be harmful to each other," said Horro General.

Since last year, some of dancehall's leading figures have been arrested on charges ranging from breaching immigration protocols to gun charges.

Laden and Tommy Lee Sparta have been imprisoned for illegal possession of firearm and ammunition. These incidents have tarnished the genre's image, with even Prime Minister Andrew Holness encouraging artistes to be more responsible in their behaviour and music.

Horro General is from Portmore, which has produced a number major dancehall acts, most notably Vybz Kartel, who is serving prison time for murder. Horro General points to Time as proof that dancehall is not all negative.

"We want to uplift the females and the youths of tomorrow and show them that positivity is the way of life," he said.