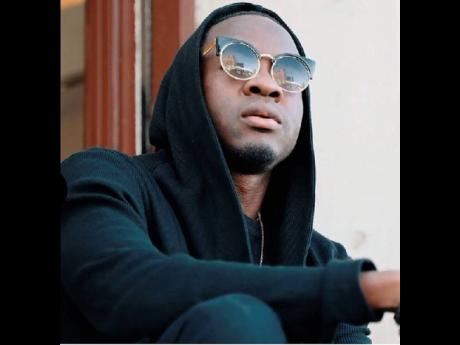 Since emerging on the music scene in 2010, artiste and producer Solydz has managed to put together a musical catalogue that has earned him much recognition.

Having done work as a producer for various names, including Grammy-nominated artiste Devin Di Dakta, Solydz says he will be more focused on his career as an artiste for 2021.

"Being a producer and an artiste has its pros and its cons. I am able to put together a song from start to finish without help because I am gifted in every area of production. However, at times, production takes away from me perfecting my craft as an artiste due to the amount of time that's spent working on other projects. For the rest of 2021, I will be going full force because I see where my music has been gaining traction, especially in Europe, where I'm based now," said Solydz.

After dropping his money anthem Call and Collect, the self-proclaimed 'Kanye West of Dancehall' decided to appease his female audience with the single Good Body Gyal. The single, along with the visuals, became available on all major streaming sites on March 26.

"I dropped the visuals for the track along with the audio and, so far, it has been getting favourable responses. The video features a popular European dancer called Lou, which boosted the streaming on this side of the world as well. I also got a large following on my YawdTalk club on Clubhouse, which has a lot to do with how well the track is performing," he said.

In a bid to keep the momentum going, Solydz will be dropping the single London in the coming weeks.