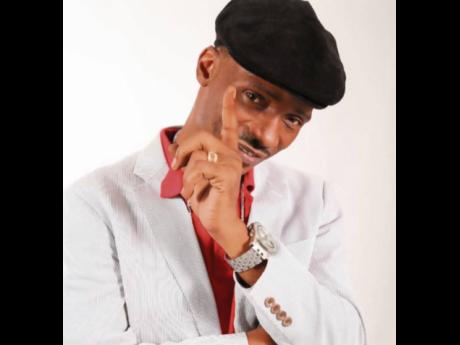 Sanchez has recorded a cover version of the timeless reggae classic, Better Must Come.

The original version of the song, which tells a tale about a man who is determined to succeed despite life's challenges, was recorded by the late pioneering singer Delroy Wilson in 1970.

" Better Must Come is one of my favourite old school reggae songs. It's a song that carries a message that is still relevant today. I decided to produce a new version of this song to give hope to people in these trying times," said the producer. "When I reached out to Sanchez to do this project, he was very excited to do it because (it) is also one of his favourite songs, too. I'm pleased that he was willing to record it because Sanchez is one of the most extraordinary singers in reggae music today, and I knew that if there's anyone who could do justice to Delroy Wilson's song, it's Sanchez."

Supa Twitch said that he is pleased with the response to the single that was released on February 19.

"It's getting support from DJs in the Caribbean, the States, the UK, Africa and Europe. It's a good look," said Supa Twitch.

Supa Twitch also revealed that there are plans in the pipeline to do a remix of Better Must Come that will feature Sanchez and two other top acts.