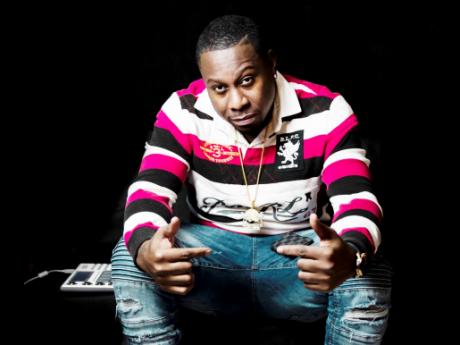 After launching his musical outfit Spawneezy Records last year, Jamaica-born, British-based producer DJ Spawn has once again stepped to the fore with another project: Bad Brit.

The latest release is the follow-up to the moderately successful Play No Games compilation released in the last quarter of 2020. This latest effort features a plethora of noted dancehall acts, alongside some home-grown talents.

" Bad Brit is the second official project being released by my label. Unlike Play No Games, which was more cheerful, Bad Brit exudes a more menacing dancehall vibe because of what I envisioned for the rhythm. I wanted something with that ominous edge for the streets with the respective artistes to match," DJ Spawn said.

Spearheaded by Chronic Law, Delomar, and Renigad (formerly of RDX), among others, the hard-hitting composition was released mid-April via all major digital platforms.

"As a producer, I am trying to establish myself in the UK, I am already known as a disc jock on the social circuits, hence, this step for me signifies growth and the need to move my career to that next level. There is a big scene here for dancehall, especially amongst the immigrant communities which I intend to capitalise on," the producer said.

Currently residing in Reading after relocating from North London, DJ Spawn has decided to put his DJ career on hold, and has shifted focus to building his record label.

"As a lover of the culture I want to make my contribution to the preservation of the genre," DJ Spawn said.